The settlement will end a 2017 class-action suit that claims the company misled shareholders about supply chain issues. 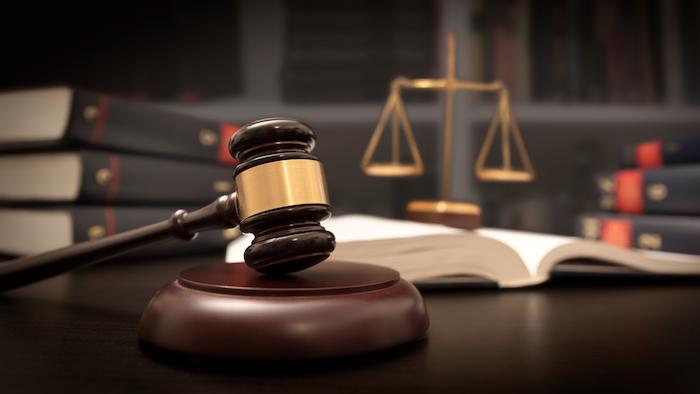 Shareholders of Atlanta-based HD Supply — No. 2 on Industrial Distribution’s 2019 Big 50 List — sent a preliminary approval Friday of a $50 million settlement with investors who accused the company of misleading them about its supply chain issues, according to documents filed in Georgia federal district court.

A brief from HD Supply in a securities litigation court docket states that HD Supply shareholders have approved a proposed $50 million settlement to resolve the class action against all defendants and to schedule a settlement hearing on final approval. It states that defendants do not appose the “relief being sought by this motion.”

The filings show that, assuming all class members take part in the settlement, they’ll receive an estimated $0.75 per allegedly damaged share.

The filings show that additionally, attorneys’ fees for the case could reach $15 million.

Counsel for plaintiffs and defendants engaged in extensive fact discovery from December 2018 through October 2019 — in which plaintiffs obtained and reviewed more than 265,000 pages of documents and produced thousands of pages of other documents. Following two rounds of mediation thereafter, the $50 million settlement was proposed, which the two parties accepted on Nov. 1, 2019 and then negotiated the full settlement terms.