While the company's October growth is still positive, it's a long ways from the consistent double-digit growth the company saw throughout 2018. 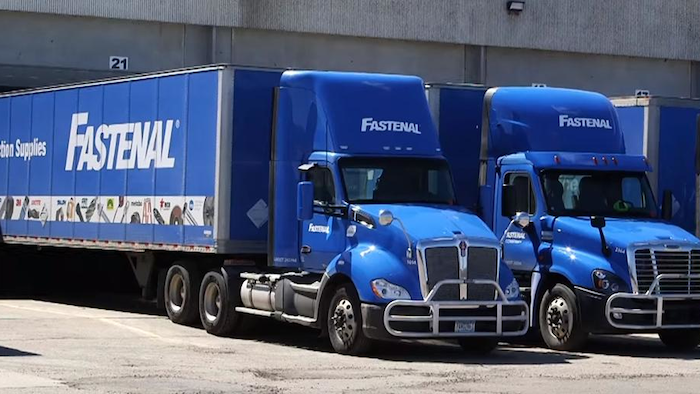 Fastenal, which last week unveiled a preview of its new, large Winona, MN office that's soon to be under construction, shared its 2019 October sales information on Wednesday. And while the numbers show continued growth for the company, it's at a decelerated rate that matches the industrial products' sector's steady decline in demand throughout 2019.

Fastenal had October sales of $490.1 million, up 4.3 percent year-over-year, with daily sales of $21.3 million up by that same amount.

While that 4.3 percent growth is still positive, it's a long ways from the consistent double-digit growth the company saw throughout 2018. Fastenal started 2019 with January daily sales growth of 13.3 percent. Here's how that number has looked through 2019 so far:

Fastenal ended October with a total employee headcount of 21,993, which is up 557 from a year earlier, or 2.6 percent.