The PVF products distributor's Q3 sales were down 12 percent year-over-year and down 4 percent from Q2. 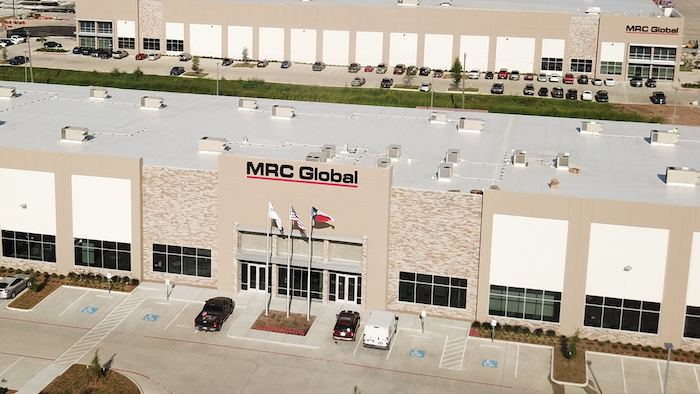 MRC Global posted Q3 total sales of $942 million, down 12.0 percent year-over-year and down 4 percent from Q2. The company said that compared to a year earlier, sales decreased across all segments and end markets, while the sequential decline was driven by a decrease in the midstream sector, partially offset by a slight increase in the upstream and downstream sectors. In MRC's Q3 earnings release, president and CEO Andrew Lane noted that revenue was lower due to "progressively weaker market conditions and unusually low customer spending patters."

Lane went on to say that in 2019, MRC has executed cost reduction initiatives that included headcount reductions of 180 in Q3.

"This first phase of cost reductions is expected to yield annual savings of approximately $12 million, and we have more initiatives underway," Lane said, adding that the company's headcount is down 230 since the end of 2018.

By MRC's business segment in Q3: