Like other large distributors over the past few weeks, WESCO mentioned a challenging industrial environment, despite achieving solid growth in that business segment in Q3. 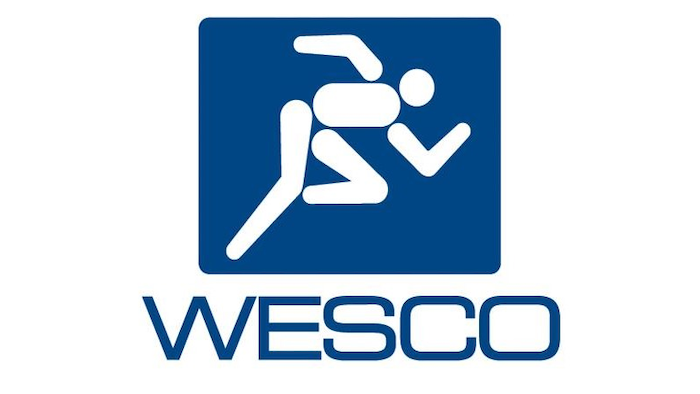 "We achieved record third quarter sales due to improving results in the US and strength in Industrial, Utility and Datacom," commented WESCO chairman, president and CEO John Engel in the company's earnings release. "Despite an economic backdrop of increased headwinds, all of our end markets and geographies grew on a year-over-year basis as expected. Gross margin was down versus prior year primarily driven by business mix and the impact of supplier price increases, which we continue to aggressively work to pass through."

By end market in Q3:

WESCO's Q3 sales percentage by product category was as follows:

"Overall we expect our end markets to provide profitable growth opportunities for WESCO, while macroeconomic uncertainties could limit growth rates in the Industrial and Construction end markets," Engel added.

WESCO is expecting full-year 2020 sales growth in the range of flat to 4 percent.

On Oct. 1, WESCO announced the appointment of Nelson Squires as its senior vice president and chief operating officer, effective that same date.