Fastenal Sales And Profits Soared In 2017 On Vending, Onsite

Fastenal posted another strong quarter in Q4 to cap a 2017 led by considerable sales and profit growth powered by the company's installed vending machines and Onsite customers. 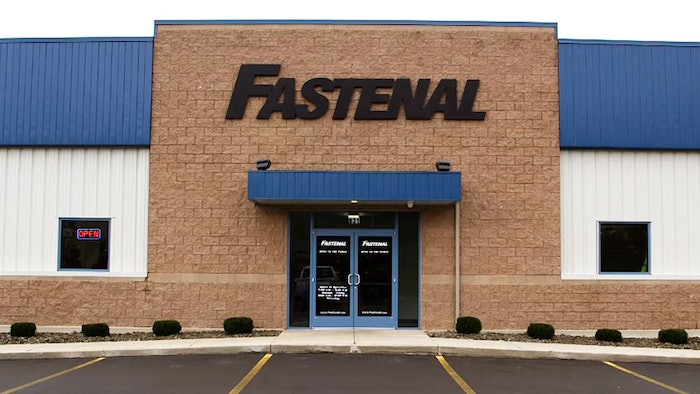 Winona, MN-based Fastenal — No. 7 on Industrial Distribution's Big 50 List — reported its 2017 fourth quarter and full year fiscal results on Wednesday, which showed continued strong growth across the board.

"A return to double-digit sales and pre-tax earnings growth in 2017 was a great way to celebrate our 50th year in business," said Dan Florness, Fastenal president and CEO. "Our customers' demand improved, this demand lifted our business. Also encouraging was how the hard work of Fastenal employees generated accelerating signings and sales growth in our growth drivers. This momentum, our ability to leverage operating expenses, and the benefits of tax reform have set up 2018 to be another strong year for Fastenal."