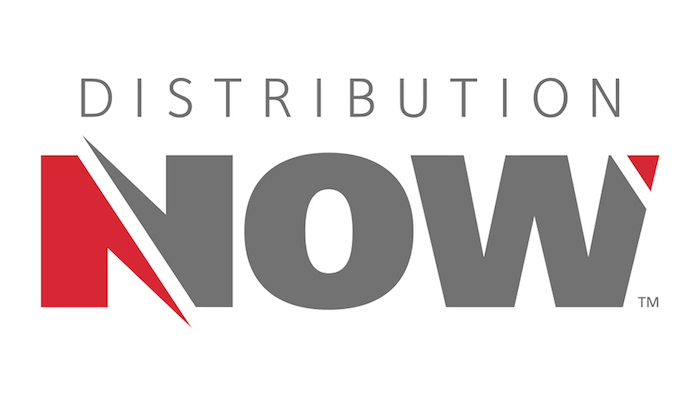 Houston-based NOW Inc., which does business as DistributionNOW, reported its 2017 third quarter fiscal performance on Wednesday, led by a continued spike in year-over-year sales and a net loss that continues to shrink.

The company posted Q3 sales of $697 million, up 34.0 percent year-over-year (YoY) and up 7.1 percent from Q2. That outpaces a YoY sales rise of 30.0 percent in Q2, which was up 3.2 percent sequentially. Meanwhile, NOW took a Q3 net loss of $9 million, a continued improvement from a $56 million loss a year earlier, and losses of $17 million in Q2 and $23 million in Q1. The company posted its first positive EBITDA since the oil and gas downturn, improving $7 million sequentially to a gain of $5 million in Q3 — which was up $45 million YoY.

Q3 was the company's third straight quarter of YoY sales growth, following 11 straight quarters of decline that dated back to the company’s inception. Q3 had the highest sales since Q3 2015 ($753 million) and the smallest net loss since the company began in 2014.

The company also reduced its branch count by six during Q3.

"I’m pleased with the earnings growth our team produced this quarter. These results reflect our focus on higher product margins, capturing business from new customers and culling costs in areas left behind by the market recovery," NOW Inc. president and CEO Robert Workman said. "Despite weak oil prices in the third quarter and rig counts now softening, we believe consistent execution on improving our core operations, coupled with operators ramping up completions, will enable positive earnings momentum."

Here's how the past three years of quarterly performance have fared for DNOW, which is No. 13 on Industrial Distribution's Big 50 List.

"We are excited to partner with Global Tubing on their API-licensed steel coiled line pipe product offering," said Scott Hauck, NOW Inc.'s president of Energy Centers. "This agreement is another example of our ability to bring innovative solutions to our established customer base. Global Tubing's capability to produce and deliver world-class coated steel line pipe for use in high pressure oil & gas applications gives our customers a great opportunity to reduce installation time and mitigate numerous supply chain risks associated with laying other pipe products."