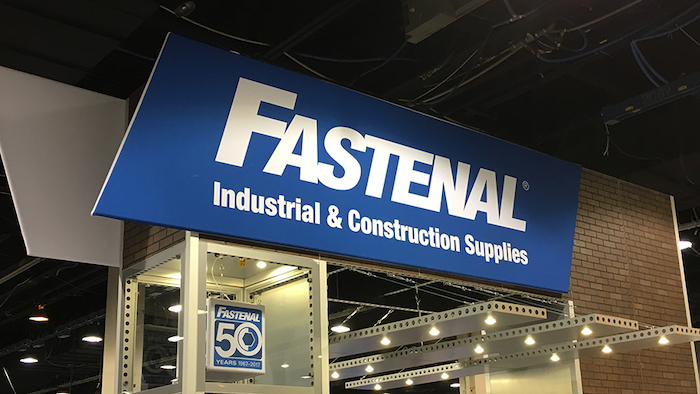 Fastenal reported November sales of $365.5 million — up 15.4 percent year-over-year (YoY), with daily sales up by that same amount. It was the company's sixth straight month with at least 12.8 percent YoY daily sales growth, and its best month since December 2014's 17.4 percent.

Here's how Fastenal's monthly daily sales year-over-year growth has fared since the start of 2014: