John Lamond will oversee client interaction across all divisions of the company.

Previously the national sales director, Lamond takes ownership of client interaction across all divisions of the company.

"John has been a key contributor to our success in his time with the company," said Messer. "Under his leadership, our service offerings and the value we provide clients in his sectors have continued to expand at an impressive rate. Based on this track record of success, we're all excited to see John take the reins of an expanded role to advance our capabilities as a company."

During his tenure with GME, Lamond has overseen significant growth, both within the company and in the firm's offerings and markets served. As a voting committee member for multiple industry associations, Lamond has continued to focus on making the industries he serves a better, safer place — even when it involves significant time and energy without losing focus on driving impact within the sales organization.

In the last five years, GME has completed four acquisitions, started two new locations from the ground up, and launched a number of new services to improve the lives of those in the industries they serve, including the GME PRO platform, which brings what people have come to expect in traditional e-commerce into the business-to-business arena. All of this has been accomplished while maintaining a workplace culture which has won multiple awards.

"You do your best work when you love what you do," said Lamond. "I couldn't be more honored to work alongside our amazing team at GME in this new role. I'm excited to help lead our efforts to continue to provide the best experience for our customers across all the industries we serve." 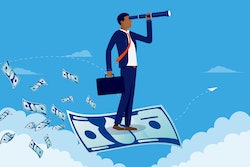 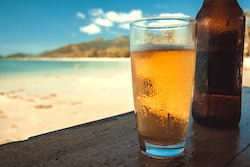 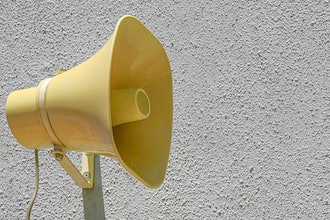