And it's the company's third completed acquisition in a 10-week span.

It could be said that no one in the industrial distribution space has been busier making deals than Winsupply.

On Tuesday, the construction and industrial supplies and equipment distributor announced that it has completed a purchase of specialty plumbing distributor Atlantic Coastal Supply, marking its eighth acquisition since the start of 2020, and third in a 10-week span.

Based in Greenville, NC, Atlantic Coastal Supply focuses on serving commercial and institutional customers including municipalities, schools, hospitals and prisons. ACS president John Meeks will remain in his role, and Winsupply said he and other key employees plan to make a significant investment in the company. In Winsupply's business model, each location has a team of co-owners along with Winsupply.

Atlantic, owned by Meeks and his sister Lea Meeks-Blinson, was founded in 1992 by their father.

“We welcome another great family-built business to Winsupply,” said Monte Salsman, president of Winsupply Acquisition Group. “We are very enthusiastic and honored to have John and Lea join our team. It’s clear why they’ve been so successful. They are great people with a strong commitment to do the right thing for their customers, their employees and their vendors.” 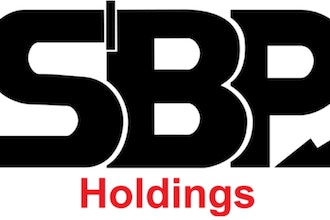