Emerson Electric is withdrawing its latest unsolicited takeover bid for Rockwell Automation following a series of rejections from the industrial automation company.

Milwaukee-based Rockwell rejected the latest offer, saying that it undervalues the company and its prospects for growth.

In October Rockwell Automation rejected an offer then worth $215 per share, or $27.61 billion. Emerson's original bid of $200 per share was made in August. 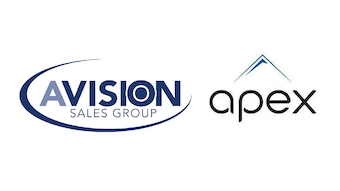 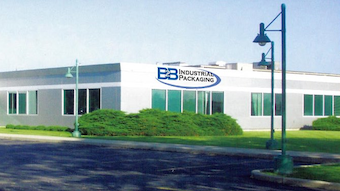 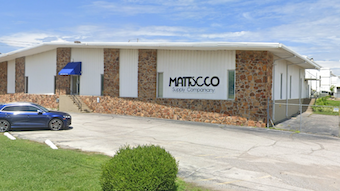 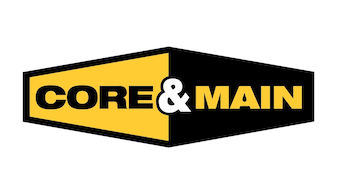 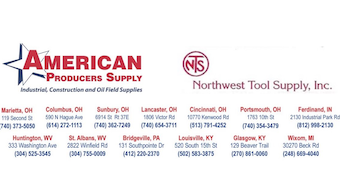 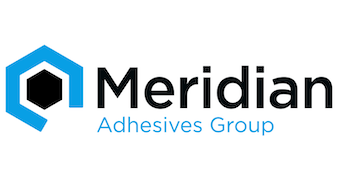 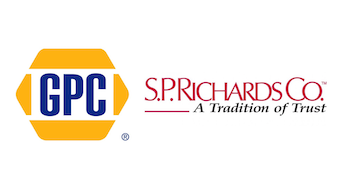 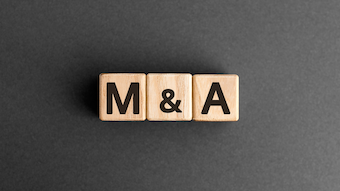 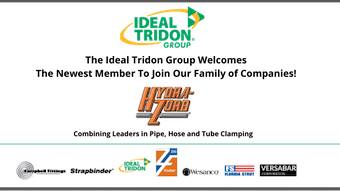 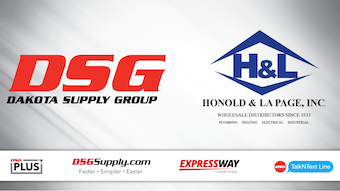 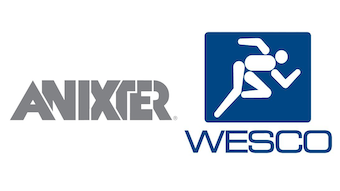