Oracle May Walk Away From NetSuite Acquisition

In a letter to NetSuite's board, its largest shareholder said the $109 per share offered by Oracle undervalued the company, in part because “potential synergies” in cloud computing could be realized by Oracle when the deal is completed.

Oracle may walk away from its proposed $9.3 billion acquisition of NetSuite, one of the largest software solutions providers to the wholesale distribution secor.

Oracle, which announced the proposed acquisiton in late July, says that it has only received only about a quarter of the shares necessary from the cloud-computing pioneer’s stockholders, The Wall Street Journal reported.

Oracle says it will extend the deadline to complete the deal to buy NetSuite Inc. until Nov. 4, but that will be the final one. The extension comes amid concerns by NetSuite’s largest institutional shareholder, T. Rowe Price Group, that Oracle’s offer of $109 a share undervalued the company, the Journal said.

In a letter to NetSuite’s board, T. Rowe said the $109 per share offered by Oracle undervalued the company, in part because “potential synergies” in cloud computing could be realized by Oracle when the deal is completed.

Oracle needs 20.4 million shares to be tendered to close the deal. As of Thursday, only 4.6 million shares had been tendered. In September, Oracle extended the tender offer to Oct. 6 “to facilitate the completion of outstanding antitrust reviews.” Later that month, Oracle received the final antitrust clearance needed from the U.S. Department of Justice.

In 1998, NetSuite pioneered the Cloud Computing revolution, establishing the world’s first company dedicated to delivering business applications over the Internet. Today, NetSuite provides a suite of cloud-based financials/ERP and omnichannel commerce software that runs the business of more than 30,000 companies, organizations, and subsidiaries in more than 100 countries. 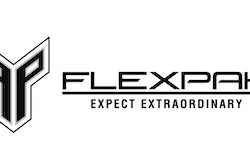 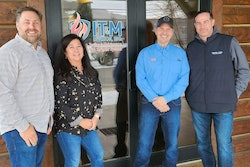 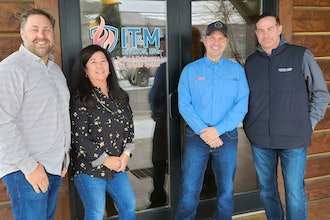