The Louisville branch gains Bolts & Nuts a seventh location and follows the company's recent headquarters upgrade and opening of a facility in Danville, KY.

The move further supports Bolts & Nuts' growth and expansion strategy, following the recent opening of its new, relocated headquarters in Chattanooga, and a new facility in Danville, KY. With a new branch in Louisville, Bolts & Nuts broadens its ability to serve strategic manufacturers and OEMs in the Commonwealth of Kentucky, southern Indiana and Ohio.

Check out Industrial Distribution's Distributor Profile of Bolts & Nuts, which was featured in our 2016 January/February print and digital editions.

“We are excited for Randy Crowdis, his fantastic team and their valuable customer base to become a part of the Bolts & Nuts family, and we are excited to broaden our reach for our customers in the Commonwealth of Kentucky, supporting economic development, job creation and contribution to the Kentucky community that is core to the Bolts & Nuts values,” said Bolts & Nuts CEO Mike Strunk.

The Louisville branch joins Bolts & Nuts' seven other locations of:

“In combining with Bolts & Nuts, our team acquires the advantages of global scale while marrying up with a company whose core values are focus on delivering value to our four key stakeholders: customers, team members, community and suppliers," said US Nut & Bolts CEO Randy Crowdis.

As with Bolts & Nuts' other locations, the Louisville facility will be a full stocking location to distribute fastener, specialty, and MRO parts to manufacturers in Kentucky. 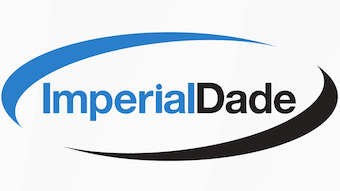 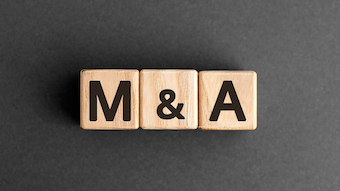 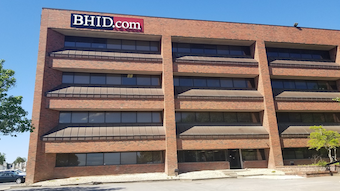 The deal deepens the company's distribution presence in the Northeast.
Apr 28th, 2022 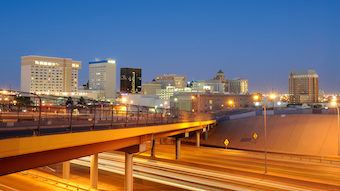 The deal expands the distributor's presence in Texas and New Mexico.
Apr 27th, 2022 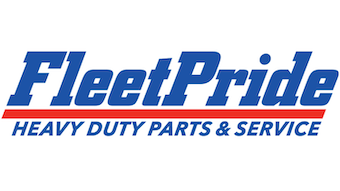