Originally established in Chicago in 1938 as a trading company for quality assurance instrumentation, Engis developed the industry’s first industrial diamond compound and established it under the HYPREZ trade name. 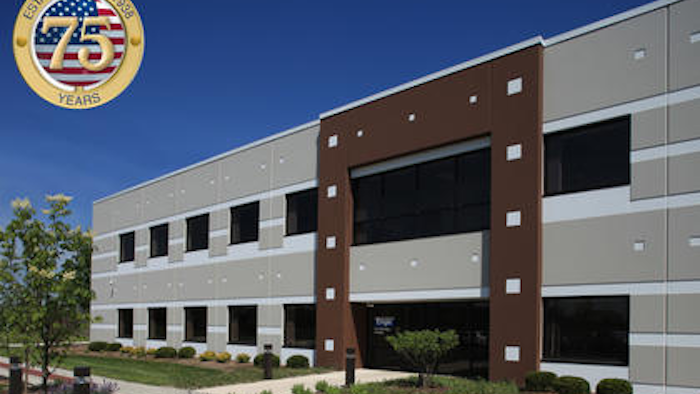 Wheeling, IL — Engis Corporation, an early pioneer in the use of diamonds for lapping, honing, grinding and polishing applications, celebrates its 75th anniversary during 2013. Industries served include oil and gas, electronics, semi-conductor, medical devices, aerospace, automotive, defense, ceramics, mechanical valves and seals, foundries and mold and die. Today Engis employs approximately 220 people worldwide and remains privately held by the original founding family. Facilities include its headquarters in Wheeling, IL., (a Chicago suburb) and affiliate companies in Japan, Singapore, Hong Kong, Korea, Canada and the U.K. Originally established in Chicago in 1938 as a trading company for quality assurance instrumentation, Engis developed the industry’s first industrial diamond compound and established it under the HYPREZ trade name. Notable accomplishments include developing a diamond lapping compound which is believed to have improved the accuracy of military aircraft guidance systems during WWII and the micronization of diamond and CBN (cubic boron nitride) powders used in the synthesis of PDC (polycrystalline diamond compact) tooling for oiling and gas drilling. Anyone who has used a portable hard drive or supermarket bar code scanner, whose optical components are lapped, has touched products shaped by Engis submicron diamond particles.

The deal is Milton's fifth acquisition in the past two years.
May 12th, 2022
Follow Us
Most Recent