A product that the market generally knows as a big, expensive, heavy box with a hose connected to it has become a product that is truly mobile, i.e. not bigger than a human hand and that weighs almost nothing in comparison. 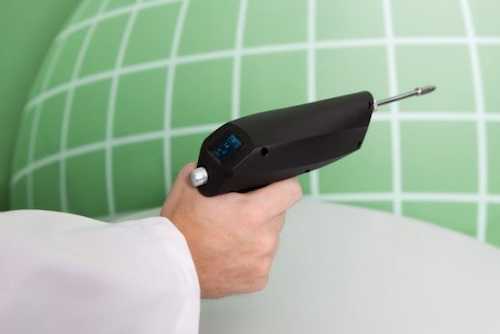 Carver, MA - Nolek has further developed the proprietary SniffIT Technology®. First an analogue version of the product was released in the marketplace in 2010. Since that time, Nolek has been working on the digitalization of the product, the refinement of the measuring cell and other improvements based on customer feedback. The SniffIT Digital® leak detectors are accurate, high sensitivity mobile sniffers. A product that the market generally knows as a big, expensive, heavy box with a hose connected to it has become a product that is truly mobile, i.e. not bigger than a human hand and that weighs almost nothing in comparison. At the same time, the SniffIT Digital series of leak detectors have higher sensitivity and can measure leaks faster, better, and with various additional functions that the old stone age technology can´t offer. The SniffIT Digital series of leak detectors will first be released in two versions. The SniffIT X1 Pro & Lite for detecting Helium and Hydrogen, and the SniffIT X3 Pro & Lite for refrigerant gases. In the coming year, new versions of the SniffIT Digital series will be added to be able to detect other gases such as CNG.

Are You Creating Enough Personal Value?

Here are questions and answers about financial help available through the government and other sources.
Joyce M. Rosenberg
Apr 2nd, 2020

The FFCRA reimburses private US employers that have fewer than 500 employees with tax credits for the cost of providing paid leave related to COVID-19.
U.S. Department of Labor
Apr 2nd, 2020