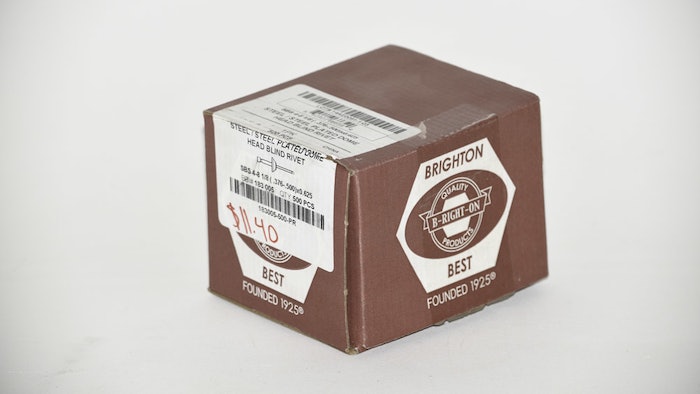 Rosenstein and Stan Sevell purchased Cincinnati, OH-based Brighton Socket Screw Manufacturing and formed Brighton-Best Socket Mfg. Inc., a company that would ultimately become a major supplier of socket screw products in the US. By 1975, Brighton-Best had opened 12 warehouse distribution centers throughout the country, and over the next 20 years, the company expanded further throughout the US, United Kingdom, Brazil, New Zealand and Australia.

In 2008, Rosenstein sold Brighton-Best to a group of Taiwanese investors, who rebranded the company as Brighton-Best International as the largest importer of fastener products in North America.

Today, the company has 31 locations in six countries and supplies more than 7,000 distributors globally.

“This is terrible news, especially for those of us at Brighton,” BBI president Jun Xu told GlobalFastenerNews.com. “I can only say that we would not be where we are today without the work Perry put into BBSSMI. It was an incredible platform to build off of. We are humbled and proud to carry on a part of his legacy in the work we do every day.”

Rosenstein was born in the Bronx as the son of Polish emigrants and served in the South Pacific during World War II. He graduated from Indiana University and received his masters degree from Long Island University.

GlobalFastenerNews.com noted that Rosenstein’s first fastener job was with Globe Bolt & Screw Co. He later joined Stevens Socket Screw Co., which was bought out by MSL Industries and became a part of Heads & Threads. Rosenstein became vice president of Heads & Threads before buying Brighton with Sevell. 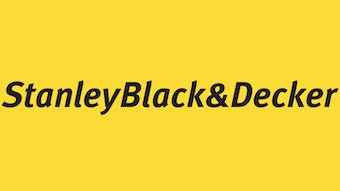 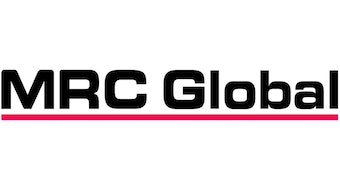 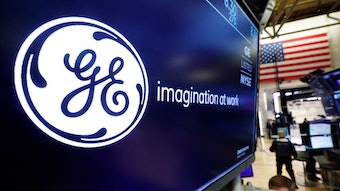 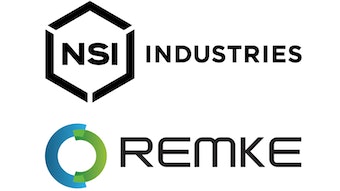 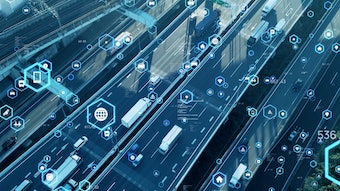 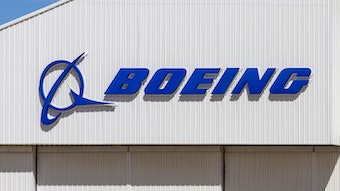 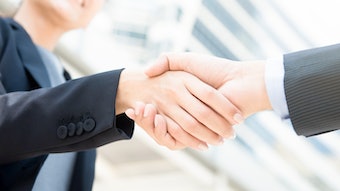 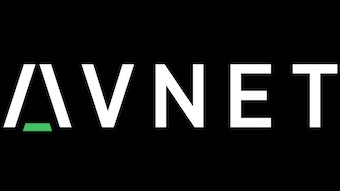 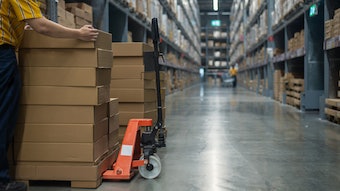