General Electric will tie its train engine division to the railroad equipment maker Wabtec in deal worth about $11 billion as GE CEO John Flannery continues to break off parts of the conglomerate. 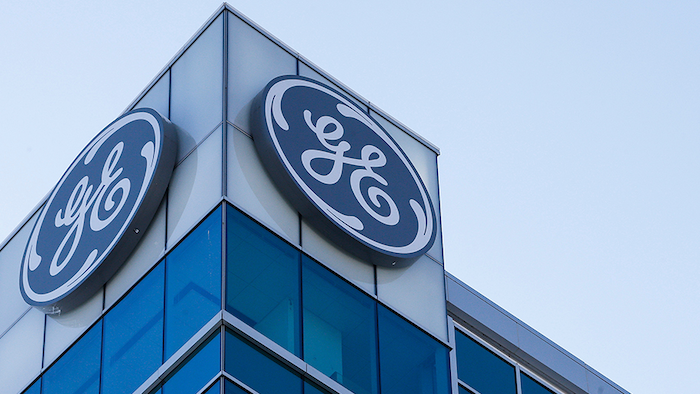 NEW YORK (AP) — General Electric will tie its train engine division to the railroad equipment maker Wabtec in deal worth about $11 billion as GE CEO John Flannery continues to break off parts of the conglomerate.

Wabtec CEO Raymond Betler will lead the combined company and its chairman, Albert Neupaver, will be executive chairman.

Under the deal announced Monday and approved by the boards of both companies, General Electric Co. will get $2.9 billion in cash. The deal is expected to close early next year.

GE plans to split-off the company after it closes the deal, essentially giving Wabtec shareholders ownership, with 49.9 percent of the new company. GE shareholders will hold a 40.2 percent stake and GE will own 9.9 percent.

The combined company will have more than 23,000 locomotives globally.

Flannery took over at GE just about a year ago and has vowed to accelerate the company's transformation from a sprawling conglomerate. Flannery, who headed GE's health care unit, is focusing on health, aviation and energy.

Earlier this year after GE's surprise charge of $15 billion to make up for the miscalculations of an insurance subsidiary, Flannery said, "All options on the table, no sacred cows."

Flannery plans to shed business units worth more than $20 billion in the near term, and Wall Street appeared heartened by the prospect of partially calving off the rail business.

Shares of GE jumped more than 2 percent at the opening bell Monday.