With A $6B Charge Comes New Thoughts About GE's Future

General Electric Co. is signaling it may undergo a more comprehensive transformation, a decade after breaking off substantial pieces of the multinational conglomerate in bid to a return it to its industrial roots. 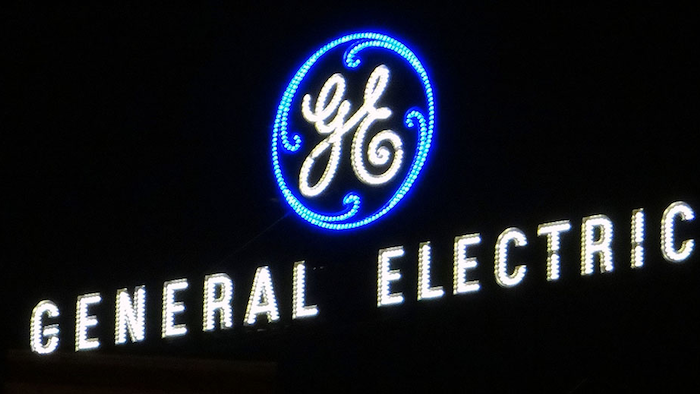 BOSTON (AP) — General Electric Co. is signaling it may undergo a more comprehensive transformation, a decade after breaking off substantial pieces of the multinational conglomerate in bid to a return it to its industrial roots.

CEO John Flannery, who was put in charge of reviving the company last summer, on Tuesday revealed significant issues with GE Capital's insurance portfolio that will lead to a $6.2 billion after-tax charge in the fourth quarter.

GE Capital, the company's finance division, will also suspend its dividend to the parent company for the foreseeable future.

"It's especially frustrating to have this type of development when we've been making progress on many of our key objectives," he said in a conference call with investors.

Flannery has said he wants GE to be a smaller and more focused, concentrating on three divisions: energy, aviation and health care. He has emphasized that each business must deliver and that more direct links between performance and reward were critical.

"It's a kind of thing that could result in many, many different permutations including separately traded assets really in any one of our units if that's what made sense," Flannery said.

The CEO has already vowed to shed business units worth more than $20 billion over the next year or two.

That led to the charge and the suspension of dividends.

GE Capital plans to make statutory reserve contributions of about $15 billion over seven years. It will contribute about $3 billion in 2018's first quarter and about $2 billion annually from 2019 through 2024.

Since the financial crisis, GE has significantly reduced the size and scope of GE Capital. It now focuses on offering loans to companies that want to buy GE's industrial products, such as airplane engines or medical equipment.