Grainger is reportedly closing two northwest Chicago suburb locations that will shift about 500 employees to its nearby headquarters in Lake Forest, IL. The moves are in line with the company's overall plan to considerably cut operating costs across its footprint. 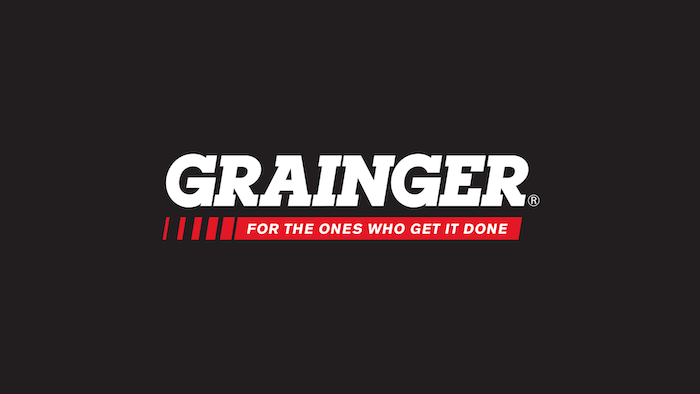 The report cited a Niles Exit Timeline document from Grainger stating that the Niles exit will begin on Oct. 2.

The news follows Grainger's consistent statements for more than the past year that it plans to considerably reduce its cost structure across the company as most of its customers now buy products via e-commerce. In a stock conference on June 14, it said that it plans to take $100 million to $125 million of cost out of the business. In the U.S., Grainger expects to take out $80-95 million of cost out of the business and corporate functions, including contact center consolidation. In Canada, it expects to take $20-30 million of cost out, including reducing its branch count there by 59 from 144.

Grainger ended its fiscal Q2 (June 30) with 598 branches worldwide, with 286 in the U.S. It has 33 distribution centers worldwide, including 18 in the U.S. and five in Canada.

During the company's annual Grainger show this past March, CEO D.G. Macpherson said the company had gone from 420 U.S. branches down to 250 at the time.

“If you go back to the conversation of how much e-commerce plays a role today, we’ve had to rationalize our branch footprint,” Macpherson said then. “The 250 branches we have now are performing well. We really like the footprint we have.”

Macpherson also stated that e-commerce now comprises more than 60 percent of Grainger's total sales and that he’d be surprised if that figure isn’t at 80 percent within five years.