Rusty Duncan passed away last week at the age of 69. He was president of Duncan Company, founder and president of Industrial Market Information, a past president of ISA and former publisher of Modern Distribution Management. 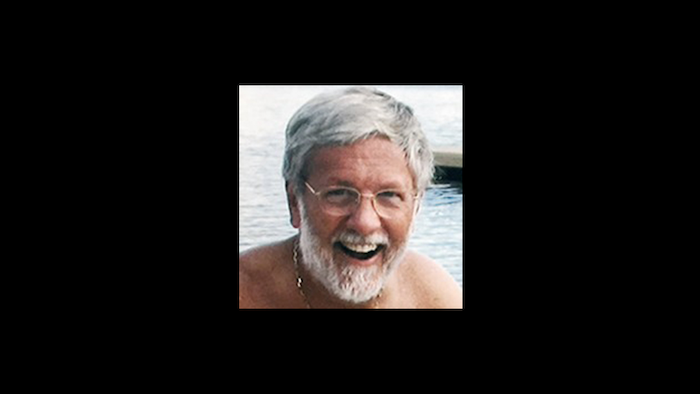 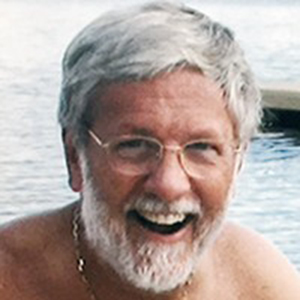 Russell "Rusty" Duncan — a well-known figure in the industrial supply sector for his contributions from the mid 1970s to the present — passed away on July 20 at the age of 69 following a battle with Parkinson's Disease.

A Navy veteran, Duncan was president of family-owned Duncan Company — a Minneapolis, MN-based supplier of flow control and metal removal products — from 1984 to 1988, having started at the company in 1974.

Along the way, Duncan formed Industrial Marketing Information (IMI) — a market research company specializing in the market quantification of business-to-business products — in 1986. In 1988, Duncan left his family business to focus on building IMI.

Duncan became publisher of Modern Distribution Management in 1992 and held that position for the next 8 years until its MDM bought IMI in 2010 and merged it as MDM Analytics.

Along with ISA, Duncan worked with thousands of manufacturers and distributors, as well as other associations like PTDA, NAPD and NFDA IAPD to help them examine and improve their marketing effectiveness.

Duncan is survived by his wife, two sons and seven grandchildren. View his obituary in the Minneapolis Star-Tribune here, and view MDM publisher Tom Gale's tribute to Duncan here.

While MRO sales and demand figure to be subdued for the remainder of 2020, positive signs are abound.
Jul 27th, 2020
Follow Us
Most Recent