The company said sales were hurt by the increasing value of the U.S. dollar, investment drop in oil and gas, and harsh February weather. 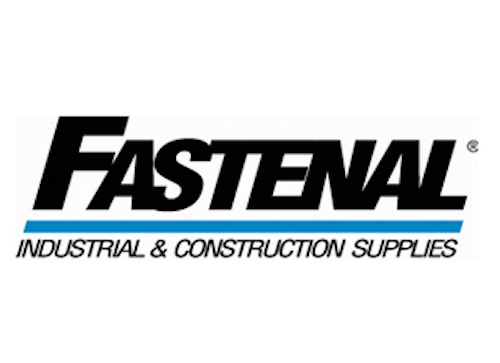 ​Fastenal, No. 12 on Industrial Distribution's 2014 Big 50 List, reported its earnings for February on Wednesday.

The company had sales of $298.2 million during the month, up 8.6 percent year-over-year. Daily sales increased the same amount to $14.9 million.