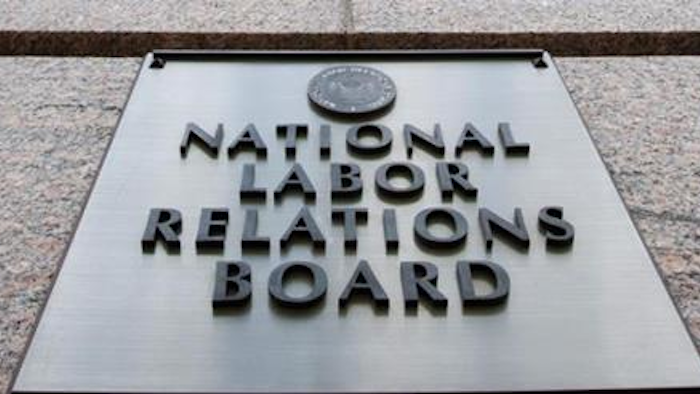 Republican lawmakers fired yet another salvo on federal labor regulators this month with the introduction of a proposal banning so-called "micro-unions."

The Georgia senator has introduced the bill in each session since 2011, when the National Labor Relations Board recognized a union comprised of nursing assistants at an Alabama rehabilitation center.

Critics, including prominent business groups, alleged the ruling would enable small groups of employees to form separate unions within one business. They argued it would make managing those businesses more difficult and undermine other employees that may not wish to join a union.

“When the National Labor Relations Board decided to allow micro-unions, they tipped the scales dramatically in favor of unions and neglected 77 years’ worth of precedent in collective bargaining,” said Isakson, whose bill would enable employees in a workplace to join only one union.

The legislation is just the latest NLRB policy to generate opposition among Republicans. Congress recently voted to scrap a rule speeding up the union election process despite a veto threat from the White House, while lawmakers might also target the joint employer standard, which stipulates that labor law violations by individual franchise owners also extend to the corporation at large.

“I wonder if one employee could now be considered a bargaining unit?” Rep. Trent Cole of Oklahoma asked regarding the micro-union standard. "Isn’t the ‘collective’ the point of collective bargaining?”