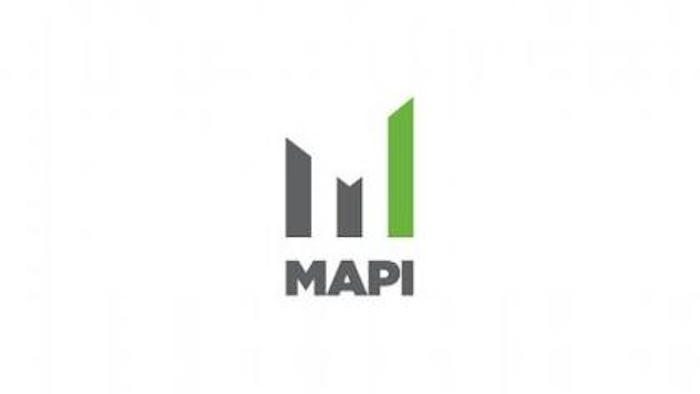 Wednesday, December 19, 2012 - Arlington, VA - Weak overall economic growth persisted in the third quarter of 2012, increasing by 2.7 percent, and the sluggish pace characteristic of the current expansion is likely to continue, according to the quarterly Manufacturers Alliance for Productivity and Innovation U.S. Industrial Outlook (EO-115), a report that analyzes 27 major industries.

After growing at a robust 10 percent annual rate in the first quarter of 2012, manufacturing production decelerated to a nominal 1 percent in the second quarter and fell by 1 percent in the third quarter. MAPI estimates 1.5 percent growth in the fourth quarter.

There are a number of factors in play.

“The outlook is for modest GDP growth throughout 2013 but it will not be until the second half of 2014 that the economy will grow at what could be called a moderate pace,” said Daniel J. Meckstroth, Ph.D., MAPI Chief Economist and author of the analysis. “Consumers continue to deleverage from debt and therefore can only increase spending commensurate with after-tax income adjusted for inflation. Less unemployment insurance income and increases in state and local taxes have eaten away at personal income gains.

“And while credit is more available,” Meckstroth added, “it is not plentiful. As a result, consumer spending can increase only at a sluggish pace.”

The report offers economic forecasts for 24 of the 27 industries. MAPI anticipates that 14 of these will show gains in 2013, 4 will remain flat, and 6 will decline. Housing starts should see a 28 percent increase while aerospace products and parts production is forecast to advance by 16 percent. The outlook improves in 2014, with growth likely in 23 of 24 industries, led by housing starts at 32 percent. Public works construction is the lone industry expected to decline in 2014, by 1 percent.

According to the report, non-high-tech manufacturing production (which accounts for 90 percent of the total) is anticipated to increase 1.8 percent in 2013, down from 2.4 percent in the previous forecast, and increase by 3.7 percent in 2014, a gain from 3.5 percent from the September analysis. High-tech industrial production (computers and electronic products) is projected to expand by 3.0 percent in 2013, a retrenchment from 5.7 percent growth anticipated in MAPI’s September report. A rebound to 8.3 percent growth is forecast for 2014, a decrease from 10.1 percent in the previous outlook.

Fifteen of the 27 industries MAPI monitors had inflation-adjusted new orders or production above the level of one year ago (six fewer than reported last quarter), and 12 declined. Housing starts grew by 35 percent in the three months ending October 2012 compared to the same period one year earlier, while construction machinery improved by 21 percent in the same time frame.

The largest drop came in domestic electronic computers, which declined by 32 percent.

The current analysis takes a look at a long-term horizon in which MAPI forecasts manufacturing production to average 3.6 percent growth from 2015 to 2017 (see chart below).

The Manufacturers Alliance for Productivity and Innovation (MAPI), founded in 1933, contributes to the competitiveness of U.S. manufacturing by providing economic research, professional development, and an independent, expert source of manufacturing information. www.mapi.net