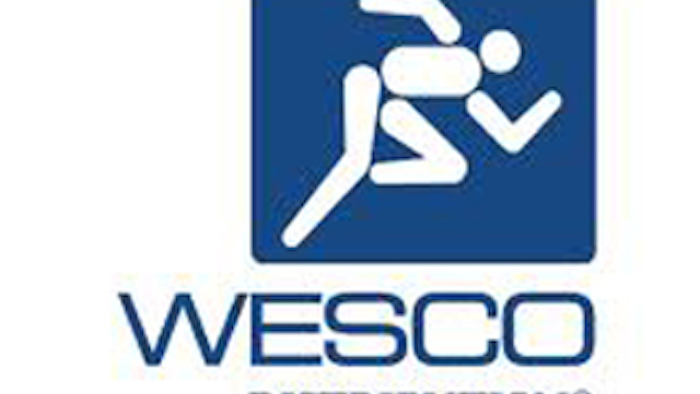 WESCO International, Inc. (Pittsburg, PA), a leading provider of electrical, industrial, and communications MRO and OEM products, construction materials, and advanced supply chain management and logistics services, today announced that Richard P. Heyse is no longer Vice President, Chief Financial Officer of WESCO International, Inc. effective February 3, 2012. Stephen A. Van Oss, who had previously served as the company's Chief Financial Officer, has been appointed as interim Chief Financial Officer in addition to his current responsibilities as Senior Vice President, Chief Operating Officer. Mr. Van Oss had served as the company's Chief Financial Officer from 2000 to 2009 and will serve in this role on an interim basis while the company engages in a search to replace Mr. Heyse, who is expected to serve as a consultant to the company on transitional matters over the next few months. The company thanks Richard for his contributions over the past two and a half years and wishes him the best in his future endeavors.