Mike Hockett is Managing Editor of Industrial Distribution. He previously served as ID's Editor from 2014-2018, before a 1-year stint as Editor-in-Chief of Evaluation Engineering during 2018-2019 before returning to ID. He also served as ID sister publication Industrial Maintenance & Plant Operation (IMPO) from 2016-2018. Prior to those publications, Hockett worked in sportswriting at The Fond du Lac Reporter (2012-2014) and the Newton Daily News (2010-2012). He graduated from the University of Wisconsin Eau-Claire in December 2009 with a B.A. in Print Journalism. 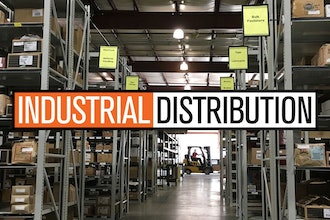 Heads Up: ID Will Have a New Editor on Monday

Mike Hockett's last day as ID's Managing Editor is Friday, March 24. Find out who will be taking over the day-to-day reins.
March 24, 2022 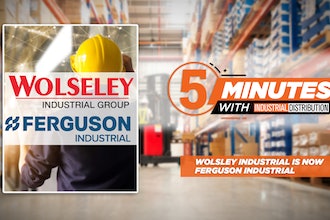 We chat with the group's vice president about what led to the rebranding and what it means for customers.
March 15, 2022 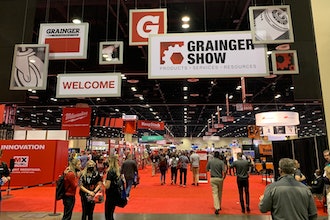 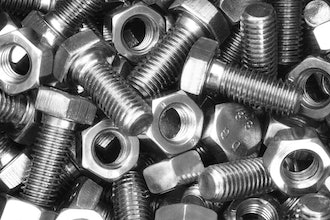 Sales saw a considerable jump in February, but continued strains on labor and pricing have distributors still concerned about the next six months.
March 7, 2022 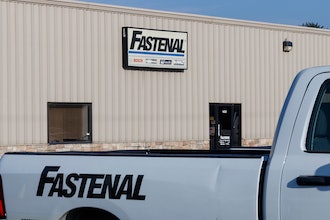 While safety sales were resurgent across January and February, sales of core product lines have likewise accelerated.
March 4, 2022 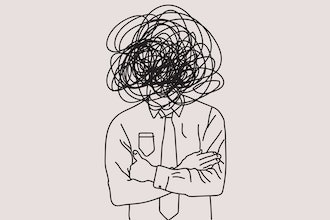 Getting Serious About Mental Health in Distribution

It's still an uncomfortable topic for many in the industry. Hear what several prominent distributor executives had to say about what they're doing to take an active role in making mental health easier to talk about at their company.
March 4, 2022 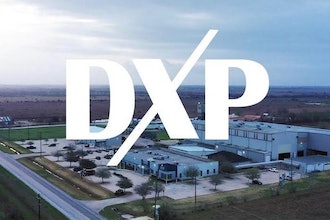 The company has acquired eight such distributors since December 2020.
March 3, 2022

A month after divesting Bishop Lifting Products, SBP grows its North America footprint to about 70 locations and 1,000 employees.
March 2, 2022 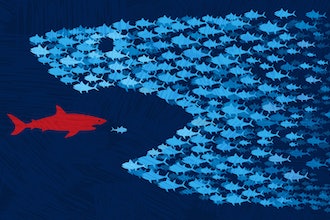 While the number of deals was down significantly from the breakneck pace of the previous few months, there were several head-turning news items.
February 28, 2022 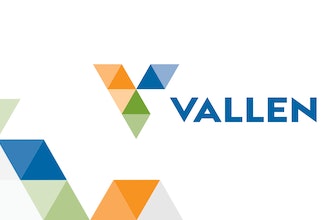 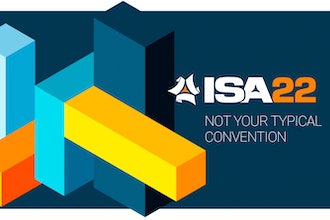 It's been two years since ISA has been able to host an in-person convention. Here, we chat with new ISA president Brendan Breen about all the improvements made heading into the April 11-13 event.
February 24, 2022 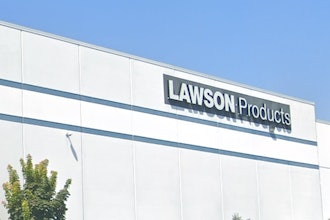 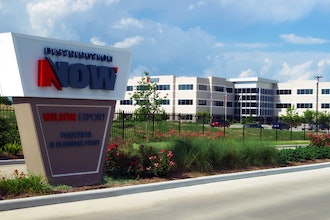 The company, which drastically downsized in early 2020, says digital avenues now account for 42% of sales.
February 17, 2022 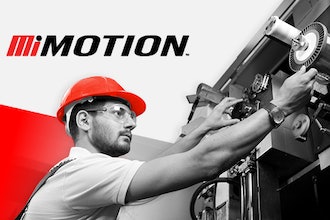 The company expects Kaman Distribution Group to help power Motion to sales growth of 20 to 22% throughout 2022.
February 17, 2022