While safety sales were resurgent across January and February, sales of core product lines have likewise accelerated. 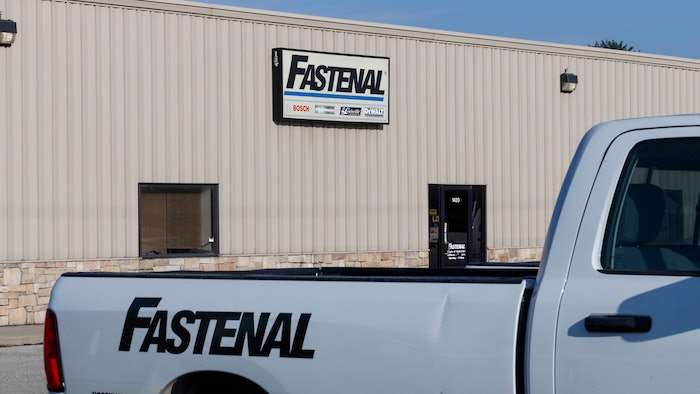 Fastenal reported its February sales results on March 4, with the results showing a continued big start to the year for the distributor as resurgent safety sales buoyed considerably accelerating sales of the company's core product lines.

By product line in February:

By end market in February:

By geography in February

By customer/channel type in February