The company's sales and profit growth accelerated further in Q4 as the company entered 2022 with strong momentum. 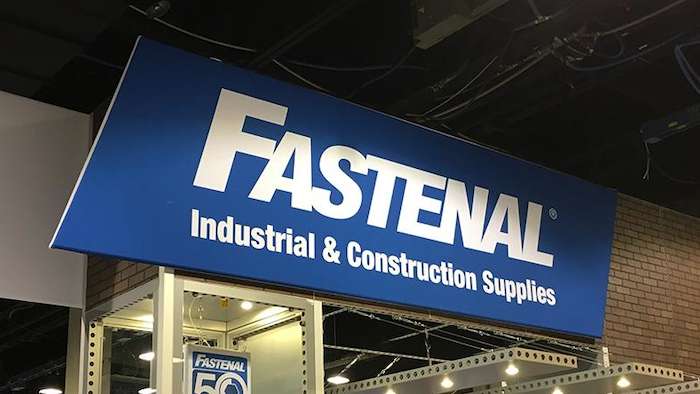 The company ended the quarter and year with accelerating momentum, as December sales grew 11.0 percent year-over-year and 16.5 percent on a daily basis, outpacing November's daily sales growth rate of 13.2 percent.

"The fourth quarter of 2021 continued to experience strong, economically-driven growth in underlying demand for manufacturing and construction equipment and supplies, which drove higher unit sales that contributed to the increase in net sales in the period," the company said in its earnings release. "This strength was aided by fewer holiday-related customer facility shut-downs than we typically experience."

Fastenal added that, like in Q3, Q4 growth was slightly limited by slower growth or contraction in sales of certain products to certain end markets related to the COVID-19 pandemic, which were highly elevated throughout 2020. This was exemplified by Fastenal's Q4 daily sales to government and warehousing customers declining by 35.7 percent and 3.5 percent, respectively. Meanwhile, daily sales of safety supplies returned to growth, rising 3.5 percent. Daily sales of janitorial products decreased 3.4 percent.

On the product pricing front, Fastenal said its overall impact on net sales in Q4 was 440 to 470 basis points. Fastenal noted that it took pricing actions throughout 2021, including in Q4 as part of its strategy to mitigate the impact of marketplace inflation on gross margin, particularly for fasteners and transportation services.

During Q4, Fastenal signed 44 new Onsite locations, following 75 in Q3, 87 in Q2 and 68 in Q1. The company noted Q4 signing were below its expectations, which it sees as a function of a lengthening of the sales cycle due to ongoing challenges from inflation, supply chain constraints, labor shortages and the pandemic. The company had 1,416 active sites on Dec. 31, 2021, up 11.9 percent from a year earlier. Daily sales through Onsite locations (excluding sales transferred from branches to new Onsites) grew better than 20 percent year-over-year. Despite the disappointing Q4 signings and 274 total new signings in 2021, the company still has a 2022 goal of 375 to 400 signings.

Fastenal reported that for all of 2021, daily sales through its e-commerce channels (via EDI, other technical integrations and web verticals) grew 45.2 percent vs. 2020. It grew even faster in Q4 at 48.2 percent year-over-year, representing 15.0 percent of total Q4 revenues.

Overall, Fastenal said its digital products and services (comprised of FMI and e-commerce sales that don't represent FMI services billings) represented 46.4 percent of its total Q4 sales, up from 39.1 percent in Q1.

"Fastenal delivered solid results, although sales remained mixed across the business segments. Solid sales trends were maintained in key manufacturing and construction markets, driving fastener daily sales growth of 24% over last year. However, the demand from some end-markets declined as pandemic-related demand was moderating. For instance, daily sales to governments and warehouses fell, as did sales for janitorial products. Profitability remained stable, as pricing increases offset rising costs on materials and transportation given high commodity prices and supply chain constraints. We expect management to remain disciplined on pricing and focus on operational expenses to help offset pressures on profitability. In our opinion, Fastenal should be able to gain traction with its growth initiatives as the industrial economy grows and pandemic restrictions ease. Longer-term, we feel the company will continue to foster relationships with key customers and participate in growth industrial end-markets." 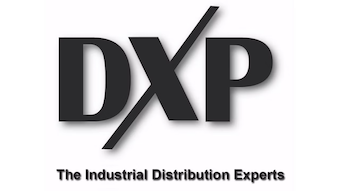