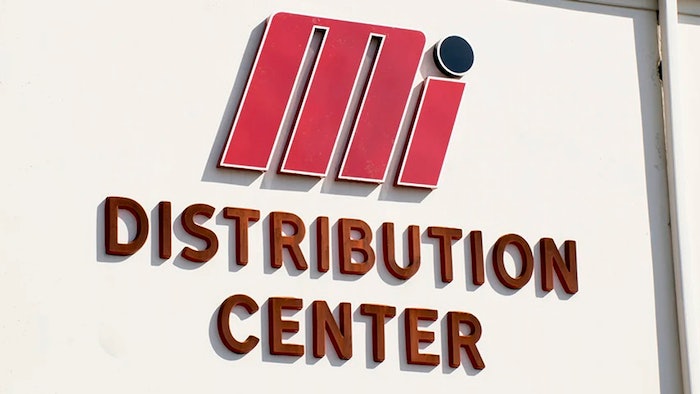 GPC said that Q4 sales at MRO parts distributor Motion were $1.43 billion (34 percent of GPC's total), down 3.3 percent year-over-year and up marginally from $1.41 billion in Q3. The year-over-year decrease included a 4.4 percent decrease in comparable sales. Segment profit of $133 million improved 5.1 percent year-over-year, with a margin of 9.3 percent that improved 70 basis points. For the full year, Motion had 2020 sales of $5.68 billion, down 13.0 percent from 2019, with comparable sales down 8.4 percent.

For Industrial, Motion said its strategic initiatives going forward will include:

Looking forward, GPC is forecasting full-year 2021 sales growth of 4 to 6 percent for the company, including 4 to 6 percent growth in Automotive and 3 to 5 percent in Industrial. The company is currently budgeting between $275 million and $325 million for 2021 capital expenditures.

Just two days earlier, Motion announced promotions for seven of its field managers. And on Jan. 20, the company kicked off 2021 — its 75th-anniversary year — by announcing its rebranding that shortened the company name from Motion Industries to Motion.