Along with reporting its 2019 full-year and Q4 financials, the company outlined measures it has taken to maintain business while ensuring employee safety. 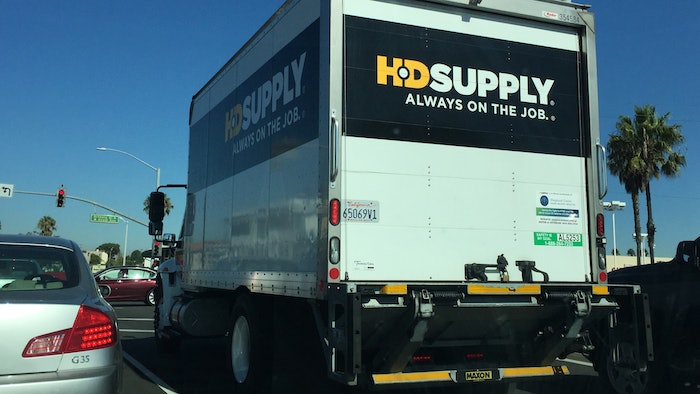 HD Supply on Tuesday was one of the last large industrial supply companies to report its quarterly earnings for the most recent cycle, which meant it carried the obligation of addressing the impacts of the ongoing COVID-19 outbreak on its business.

So, along with reporting a modest increase in total 2019 sales despite a considerable decline in the fourth quarter, the distributor of MRO and construction supplies also updated investors on measures the company has taken on both the business front and to protect its employees.

In its Q4 investor presentation, HD Supply — No. 2 on Industrial Distribution’s Big 50 List — said it has formed a cross-functional COVID-19 response team and formed business continuity plans. The company emphasized its efforts in communications outreach to its associates and customers. Meanwhile, HD Supply has restricted company travel, and established self-quarantine resources for its associates.

"Despite ending 2019 with a solid performance, we enter 2020 with the COVID-19 virus top of mind," stated Joe DeAngelo, chairman and CEO of HD Supply. "We are committed to helping our customers succeed in these challenging times by doing everything we can to keep our HD Supply family healthy and focused."

HD Supply said that preliminary February sales were $460 million, with average daily sales up approximately 8.8 percent — up 4.1 percent in FM and up 14.2 percent in C&I.

Due to the market volatility due to the COVID-19 outbreak, HD Supply did not issue a fiscal guidance in its Q4 earnings report.

HD Supply previously announced Sept. 24 that it will split into two equal-sized companies by mid-fiscal 2020. The company reiterated that timeframe in its earnings report Tuesday, subject to closing conditions.