Major growth from medium-sized customers continues to power Grainger's year-over-year sales increases, leading the company to raise the lower end of its full-year sales outlook to the $11 billion mark. 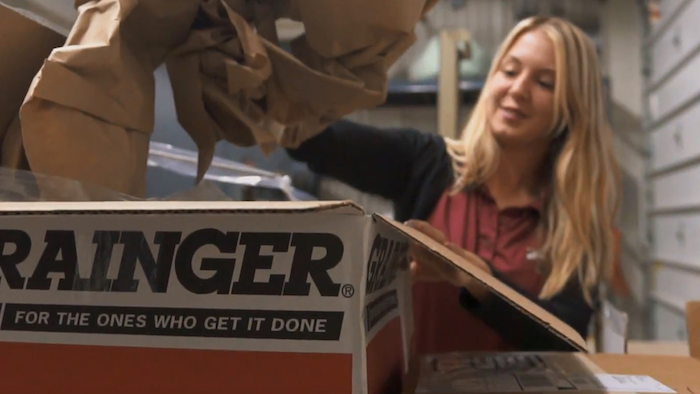 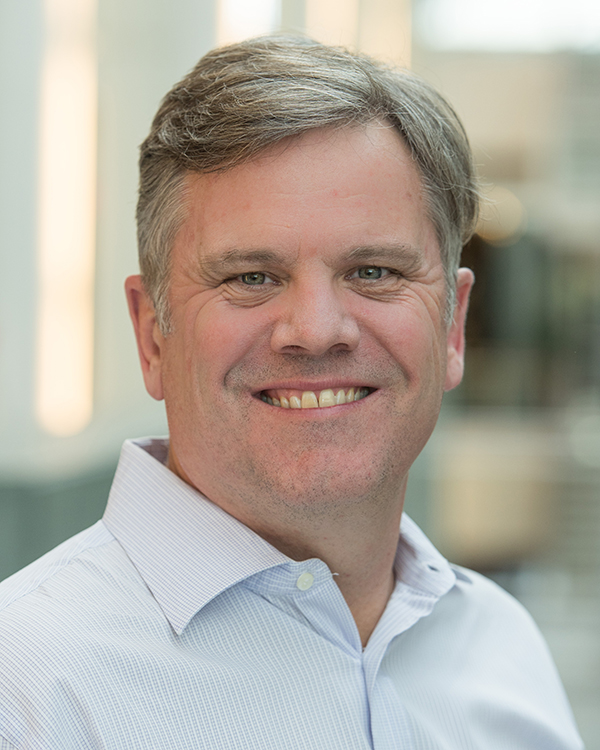 Overall, Grainger said its 9.4 percent Q2 sales growth was driven by a 9 percentage point increase from volume and a 1-point gain from foreign exchange, partially offset by a 1-point decline from a divestment.

Q2 U.S. sales by customer end market were as follows:

Here's how Grainger's total sales growth have looked by month over the past 13 months: