Zug, Switzerland-based fastener products distributor Bossard reported its 2018 second quarter and first half financial results on Thursday, showing continued strong gains for the company across all geographic regions, including the U.S. 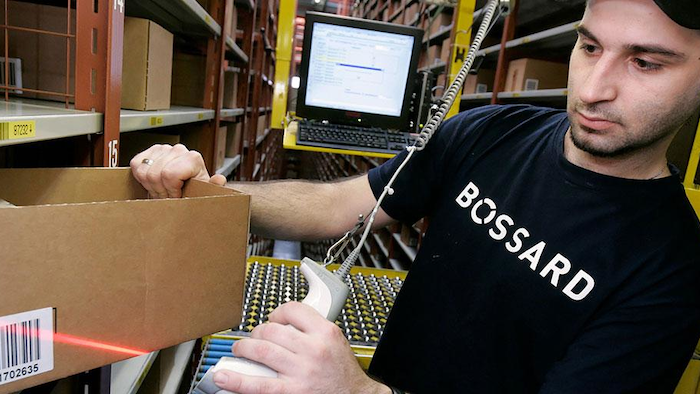 Zug, Switzerland-based fastener products distributor Bossard reported its 2018 second quarter and first half financial results on Thursday, showing continued strong gains for the company across all geographic regions, including the U.S.

The company posted total Q2 sales of $226 million, up 15 percent year-over-year (YoY), following 11 percent growth in Q1. For the first half of the year, total sales of $447 million grew 13 percent.

Bossard posted a total 2018 first-half profit of $48.8 million was a company record, up 20.4 percent YoY on a comparable basis.

Bossard announced in late June that Dr. Frank Hilgers will become manager of the company's northern and eastern Europe business as of May 1, 2019. And back in January of this year, Bossard said that current CEO David Dean will step down from his position on April 8, 2019, to be succeeded by Dr. Daniel Bossard.