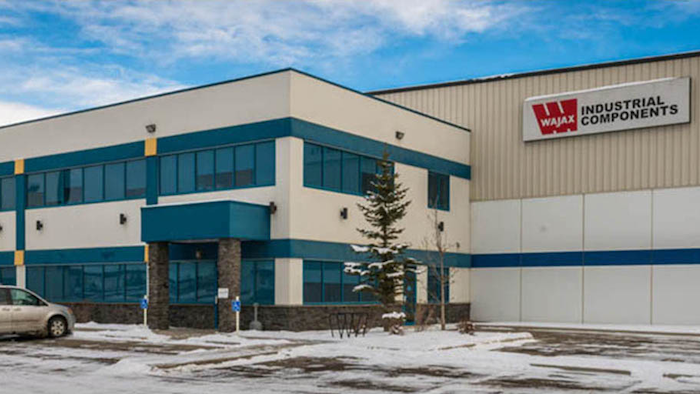 "In 2018, Wajax expects year-over-year adjusted net earnings to increase, due primarily to organic revenue growth," Wajax president and CEO Mark Foote said. "Given the Corporation’s plans to increase market share in highly competitive categories, gross margins are expected to be under pressure."