Ferguson on Tuesday reported its fiscal results for the first quarter of 2018, led by the Americas powering strong year-over-year sales while the company faces a tough United Kingdom market as it continues to undergo restructuring there. 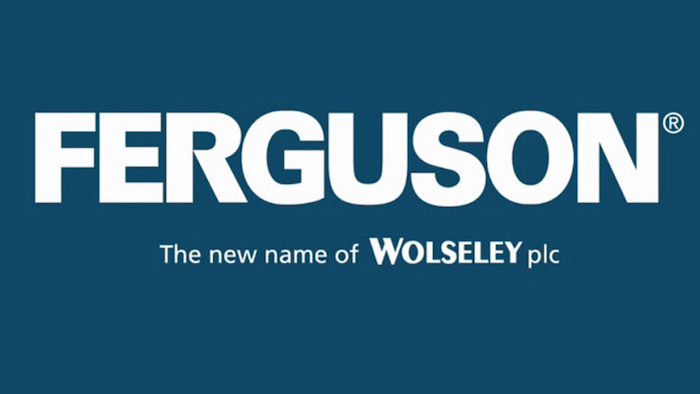 Ferguson — the world's largest plumbing products distributor — on Tuesday reported its fiscal results for the first quarter of 2018, which ended Oct. 31. The results were led by strong year-over-year sales, powered by the Americas, while the company faces a tough United Kingdom market as it continues to undergo restructuring there.

Ferguson — which rebranded from Wolseley this past summer — posted Q1 sales of $5.19 billion, up 10.0 percent year-over-year (YoY), with organic sales up 7.6 percent. Total profit of $394 million increased 13.9 percent, while gross margin improved 0.2 percent.

"Our business continued to grow well in our first quarter, with strong organic growth in the U.S. of 8.3 percent in good U.S. markets," Ferguson CEO John Martin said. "The growth was widespread across all geographic regions and major business units and our gross margin performance was solid. Growth in Canada was also strong, though market conditions remain challenging in the UK, where we are continuing to implement our transformation program."

The company completed five acquisitions in the quarter — which have a combined value of $109 million — while the $1.21 billion sale of its Nordic building materials distribution business is on track to complete in early 2018.

Voluntary compensation reductions have been extended, including a 20 percent pay cut for CEO Mark Foote.
Aug 7th, 2020
Follow Us
Most Recent