Home Depot Feels The Wind At Its Back In Third Quarter 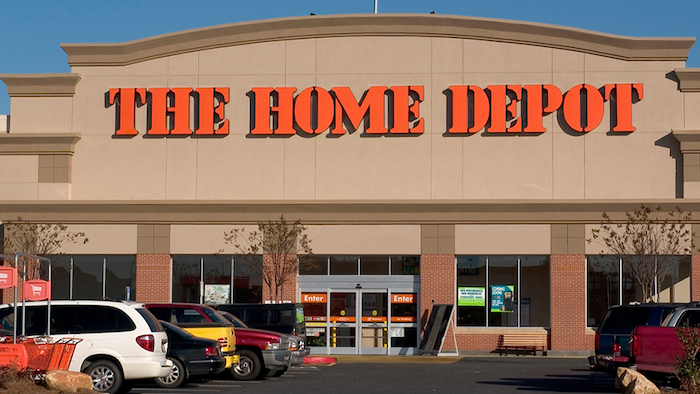 The Atlanta-based home improvement retailer is one of the inadvertent beneficiaries after catastrophes, including hurricanes Harvey and Irma, shaved as much as at least one-half of 1 percentage point off annual growth for the U.S. in the same quarter. Major department stores like Macy's and J.C. Penney that reported third-quarter results last week said that the storms had hurt their sales.

Home Depot Inc., which is furnishing a lot of material for the recovery, raised its outlook for the year Tuesday.

"The devastation caused by hurricanes and wildfires has been anything but a disaster for Home Depot, with the rebuilding efforts pushing already strong sales growth even higher," writes Neil Saunders, the managing director of GlobalData Retail.

Home Depot has been one of the bright spots in retailing as it benefited from Americans plowing money into their homes and it created a loyal following. Homebuilding has been sliding this year, but economists remain optimistic that the low level of unemployment will soon spark a rebound in sales and construction.

And Home Depot's recent performance "continues to paint a better outlook as it sidesteps broader retail woes," writes Moody's Vice President Bill Fahy in a report. "Home improvement has remained a retail bright spot even as a myriad of headaches continue to afflict the broader retail industry."

Home Depot earned $2.17 billion, or $1.84 per share, for the three months ended Oct. 29. That's 3 cents better than expected, according to a survey by Zacks Investment Research. During the same period last year, the company earned $1.97 billion, or $1.60 per share.

Ted Decker, executive vice president of merchandising at Home Depot, told analysts that big-ticket sales, or transactions over $900, were up 12.1 percent. That category represents 22 percent of the retailer's U.S. sales. The increase was fueled in part by strength in such areas as appliances, vinyl plank flooring and special-order carpets.

The company attributed about $282 million in same-store sales growth to the hurricanes. It was not unscathed, however, and the storms dinged operating profit by approximately $51 million.

The retailer now anticipates 2017 earnings will rise about 14 percent from a year earlier, to $7.36 per share. That's about 3 cents better than industry analysts are projecting, according to FactSet. Revenue is now expected to be up about 6.3 percent, with same-store sales rising approximately 6.5 percent.