Grainger Q2 Sales Up 2% As Profit Sinks; CFO To Retire

Grainger's total Q2 sales had a modest year-over-year gain while restructuring costs dragged down profits, and the company announced that CFO Ron Jardin will retire at the end of the year. 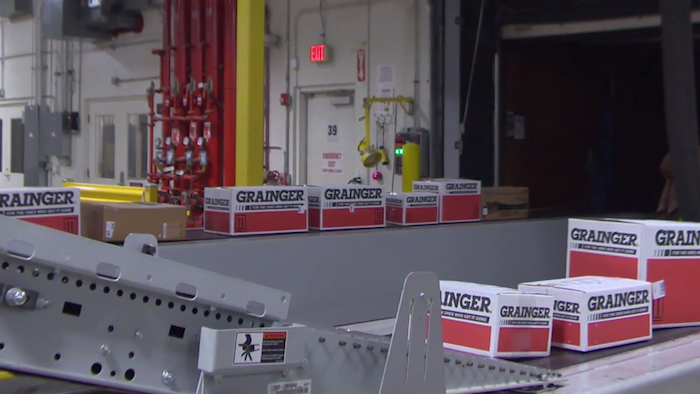 Grainger — No. 3 on Industrial Distribution's Big 50 List — reported its 2017 second quarter financials on Wednesday, led by a modest year-over-year (YoY) sales increase and a sizeable drop in profit, while the company announced the pending retirement of its CFO.

Grainger had Q2 total sales of $2.62 billion, up 2.0 percent YoY, while restructuring costs led to a 43 percent decline in profit to $98 million. The wind-down of Grainger's Columbia business and previously announced closure of 59 branches in Canada had a combined pre-tax diluted earnings per share impact of $1.06 for the quarter. Excluding restructuring, total profit decreased 10 percent and operating profit decreased 9 percent.

The company gave an updated on its previously announced pricing initiative, which it accelerated beginning in Q1.

"The second quarter was in line with our expectations, as we saw continued volume growth from our strategic pricing initiatives in the United States. We remain on schedule to roll out web prices on our entire assortment on Aug. 1," said Grainger CEO D.G. Macpherson. "Based on our confidence from what we are seeing, we are reiterating our guidance for the year."

Grainger's full year 2017 sales outlook is an increase of 1 to 4 percent. 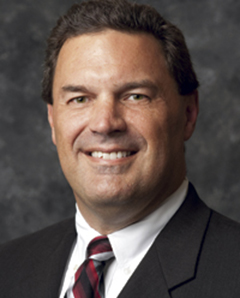 Grainger also announced that its senior vice president and CFO, Ron Jadin, will retire at the end of the year. Jadin joined Grainger in 1998 and has served as CFO since 2008. An external search has been launched to find his successor.

U.S. sales accounted for 76.4 percent of Grainger's total Q2 business. Sales of $2.0 billion increased 1.0 percent YoY, while operating profit of $312.3 million decreased 10.5 percent. The sales increase was driven by a 5 percentage point increase in volume and 1-point gain from intercompany sales, partially offset by a 4-point decline in price and 1-point decline from Easter. Operating expenses increased 4 percent in the quarter, which included a $13 million benefit from the sale of branches. Gross profit margin declined 1.3 points.

Q2 U.S. sales by customer end market were as follows:

Canada sales accounted for 7.2 percent of Grainger's total Q2 business. Sales of $189.1 million decreased 2.7 percent YoY, while an operating loss of $27.7 million — largely due to restructuring — was identical to a year earlier. Sales increased 2 percent in local currency, driven by a 2 percentage point gain in volume and a 2-point YoY benefit related to the 2016 Alberta wildfires, partially offset by a 1-point impact from lower price and a 1-point decline from Easter. Gross profit margin increased 4.1 points.

Other sales accounted for 20.1 percent of Grainger's total Q2 business. Sales of $526.6 million increased 11.0 percent YoY, while an operating loss of $14.2 million — largely due to restructuring — compared to a gain of $29.7 million a year earlier. Excluding restructuring, operating profit was $27 million. The sales gain was driven by a 14 percentage point gain from volume and price, partially offset by a 3-point decline from foreign exchange. The single channel online business (Zoro and MonotaRO) grew sales by 23 percent.