Fastenal's considerable year-over-year growth accelerated further in Q2, as the company made up for 31 branch closures with more vending device installations and Onsite locations. 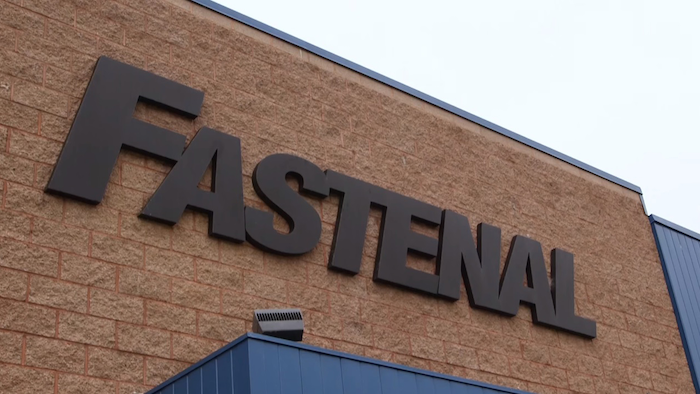 Winona, MN-based Fastenal — No. 10 on Industrial Distribution's Big 50 List — reported its 2017 second quarter results on Wednesday, highlighted by continued considerable growth figures across the board.

"The second quarter of 2017 felt more like Fastenal," said Dan Florness, Fastenal president and CEO. "We have grown well over the last year, but market headwinds have masked this growth. We continue to ask our customers to challenge Fastenal to be their supply chain partner; their response shines through in the success we are seeing with all of our growth drivers."

Fastenal closed 31 branches in Q2 and opened five, bringing its total branch count of 2,451 at the end of Q2 — down 154, or 5.9 percent YoY. Year-to-date, Fastenal has closed 57 branches and converted another five, while it has only opened 10.

"Occupancy-related expenses, which represent 15 to 20 percent of operating and administrative expenses, increased 3.4 percent as a decline in our number of public branches was more than offset by increases related to growth of vending equipment and an increase in automation at our distribution centers."

Here's how the past 13 months of Fastenal's daily sales growth have performed: