Six weeks before the company's official rebranding as Ferguson, U.K.-based Wolseley reported its 2017 third quarter fiscal results on Tuesday, led by a considerable year-over-year sales increase in its largest geographic segment — the U.S. 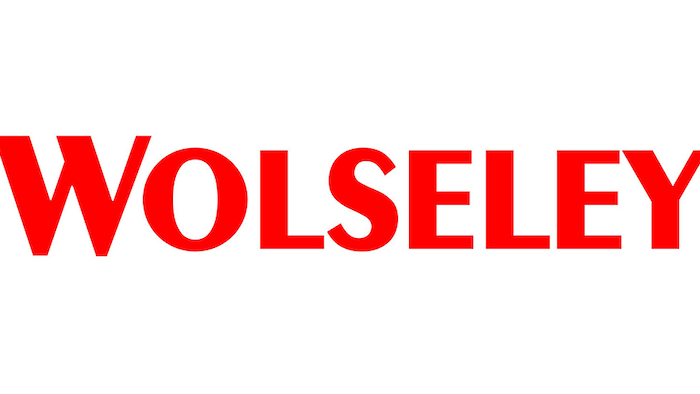 Six weeks before the company's official rebranding as Ferguson, U.K.-based Wolseley reported its 2017 third quarter fiscal results on Tuesday, led by a considerable year-over-year sales increase in its largest geographic segment — the U.S.

The plumbing, heating and industrial products distributor had Q3 U.S. sales of $3.79 billion, up 24.4 percent year-over-year overall and up 8.5 percent on a like-for-like business. The like-for-like figure outpaced 6.7 percent growth in Q2 and 3.1 percent in Q1. Profit of $286.4 increased 11.3 percent.

Effective July 31, Wolseley will officially change its name to Ferguson — completing a rebranding announced March 28 that will reflect 89 percent of the company's total profit coming from the U.S. as Ferguson Enterprises.