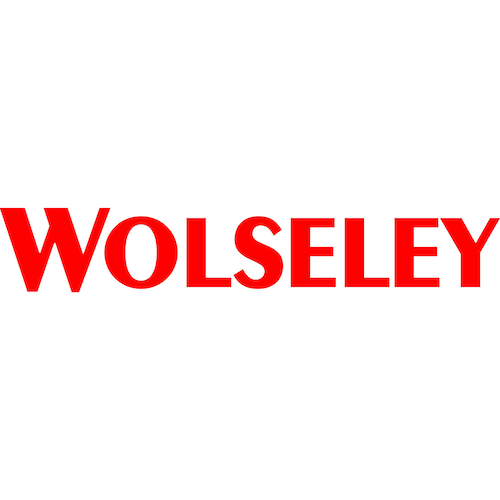 Wolseley posted Q1 total sales of $5.59 billion for the period ended Oct. 31, up 5.2 percent year-over-year at constant exchange rates, and up 1.8 percent on a comparable basis, which excludes factors of acquisitions and new branches.

The company's U.S. sales of $3.69 billion — 66 percent of its total — were up 8.9 percent at constant exchange rates, while sales in all other regions declined 1.8 percent.

The company said along with good growth across U.S. residential and commercial markets, industrial like-for-like sales "recovered somewhat" from a year earlier. In the U.K., meanwhile, it said repairs, maintenance and improvement markets remained weak.

In Wolseley's 2016 year-end fiscal report shared Sept. 27, the company announced a "U.K. turnaround and repositioning strategy," which includes the closure of 80 branches, one distribution center and up to 800 job losses. The job cuts were expected to take 90 days, with the total move expected to take two to three years and generate $32 to $39 of annual cost savings.