Declines in drilling activity and rig count in North America and abroad hurt the company, which posted a $502 million net loss for the full year 2015. 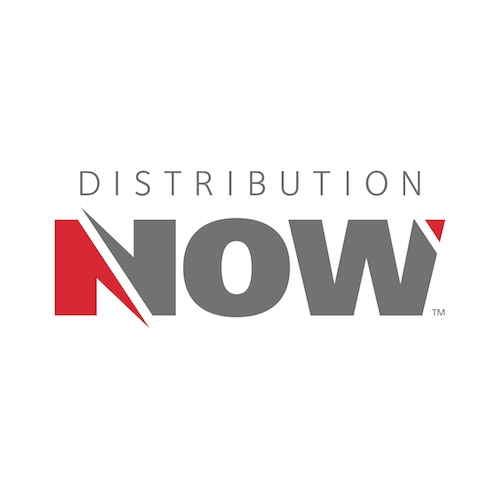 Houston-based NOW Inc., which does business as DistributionNOW, reported its 2015 fourth quarter and full year financial results on Tuesday.

"During the fourth quarter we continued to see unprecedented declines in drilling activity in North America and abroad. As long as rig count declines and drilled but uncompleted wells accumulate, our performance will be negatively impacted," said Robert Workman, DNOW president and CEO.

Workman added that the company reduced receivables by $366 million in Q4, and reduced inventory by $256 million.