USG's third quarter adjusted net income improved by 175 percent from a year ago.

CHICAGO — USG Corporation, a building products company, on Thursday reported that its third quarter adjusted net income improved by 175 percent from a year ago, with its ceilings division delivering record quarterly operating profit.

“During the third quarter, we generated our strongest quarterly adjusted EBITDA since 2006,” said James S. Metcalf, Chairman, President, and CEO. “The improvement in our results is evidence that our Plan to Win is working. Although I’m pleased with this progress, the recovery in our end-markets continues to lag our expectations.”

USG also reached an agreement in principle to settle all claims made in the direct and indirect purchaser class actions consolidated in the lawsuit, In re: Domestic Wallboard Antitrust Litigation, MDL No. 2437, pending in the United States District Court for the Eastern District of Pennsylvania. Pursuant to the agreement in principle to settle, which is subject to finalization of a settlement agreement and court approval, USG will make a payment of $48 million. USG strongly denies any wrong-doing for the claims made in the lawsuits, but settled to avoid the expense, distraction and risk of further litigation. USG expects to make this cash payment within the next twelve months, while recording the $48 million charge in the third quarter of 2014.

“It is very disappointing to settle this lawsuit when we strongly believe we have done nothing wrong,” Mr. Metcalf said. “However, we have to be realistic about the cost and risk a lawsuit like this creates for USG. Settling allows us to put this issue behind us and continue to focus on serving our customers. USG has always established its prices and pricing policies independently and in full compliance with the law. In addition, we still expect to achieve our de-levering targets over the planning horizon.” 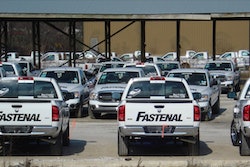 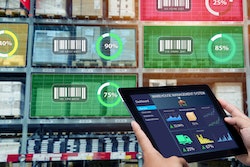 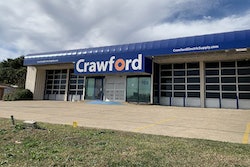 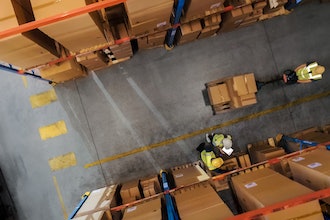 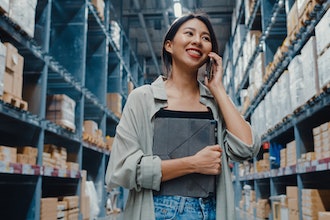 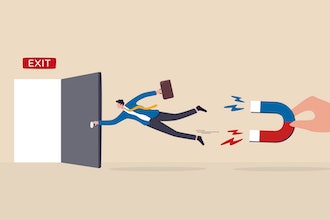 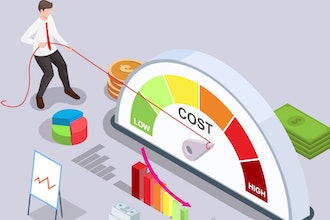 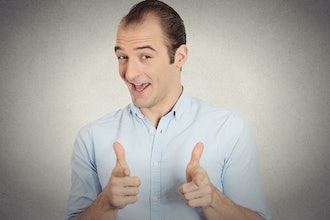