Some of the most notable innovations of our time came amid American economic recession. 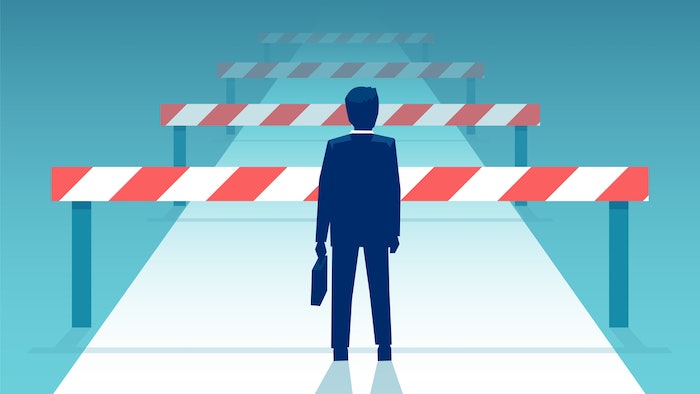 In 1898, a batch of wheat-based dough sat out overnight, causing it to ferment. The baker decided not to throw it out. Instead, he rolled out the dough, creating large thin flakes. The baker, Will Kellogg, experimented with these flakes and eventually created Kellogg’s Corn Flakes.

In 1918, a California restaurateur accidentally dropped a sandwich bun in a pan of meat drippings. Rather than throwing out the sandwich, the customer said they would still eat it. The customer raved about the “dipped” sandwich. The French Dip sandwich was born.

In 1924, a California restauranteur was overwhelmed with crowds on a holiday weekend. The restaurant owner was running out of food, but people were still showing up. All he had left was lettuce. Not wanting to turn people away, the owner concocted a dressing using basic ingredients. Caesar Cardini poured the dressing over the lettuce and served the first Caesar Salad.

Although these stories are fascinating, what’s even more fascinating is the timing. In 1898, the United States was on the tail-end of the 1893 Depression. As WW I was ending, we experienced another recession in 1918 (not to mention the global pandemic of the Spanish Flu). Although the 1920s were “roaring,” there was still a recession from 1923 – 1924. These success stories are proof positive that you can prevail in tough times.

A skeptic would claim dumb-luck led to these successes, but that’s only half true. Yes, they experienced luck, but they also had to act on it. These entrepreneurs viewed their accidental innovation through an opportunistic prism. That’s why they were successful. You, too, can prevail if you are opportunistic.

Being opportunistic is adapting one’s skills and actions to prevailing circumstances. It is seizing opportunity from the jaws of defeat, finding gain amidst pain. Prevailing in tough times requires a bold contrarian optimism.

Bold, contrarian, optimistic opportunists run from the herd and employ counterintuitive strategies. They invest as others cut back in promotions, R&D, training, inventory, infrastructure, employees, and brands. They “sculpt” their organizations for the company they want to become because their time horizon is the future, not just the present. As others slash costs across the board, opportunists use a scalpel, not an ax. Too much cutting can damage the very infrastructure they need to take advantage of tough times. Opportunists see high unemployment as an opportunity to hire the best talent. They rely more on the energy of hope and optimism than fear and defeat.

Bold, contrarian optimism shines through opportunistically in brand investments during tough times. In a study of 50 of the Fortune 500 marketing executives, most will maintain or reduce brand investments, but 15 percent will increase their investments in their brands in tough times. Whom do you anticipate will emerge stronger from the recession? Which brand will dominate during recovery and growth?

An opportunist practices the farmer mentality to work on their equipment in the winter. Their economic winter is a time to train and work on infrastructure—a time to shape inventory, prepare systems, and prepare themselves for recovery. Consider how much quicker they will be able to respond to the spigot opening if they have taken advantage of the slow time. Because they have leveraged this gift of time, opportunists are ready to produce and sell goods. Their R&D investments have given them a strategic advantage as they have distanced themselves from competitors playing defense. They have purchased assets at pennies on the dollar and expanded their customer base horizontally with promotions.

Imagine the message to customers when you promote your stability amidst the current economic storm. Imagine the attention your message gets when it is uncluttered by competitive ads and promotions. Imagine the impact of well-trained salespeople increasing their account penetration as other companies cut back on top-line activities to promote their businesses. Indeed, one person’s pain is another person’s gain.

Opportunists run from the herd and pursue new ideas as others seek the security of the familiar. They test the boundaries of their comfort zones. They understand you cannot stand out if you blend in with the herd. Those who stand out boldly in tough times differentiate with hope, optimism, and willingness to do the things others consider to be a hassle or too risky. Leaders emerge in tough times. As Paul Romer, Stanford economist, has said, “A crisis is a terrible thing to waste.”

Paul Reilly is a speaker, sales trainer, co-author of Value-Added Selling, fourth edition (McGraw-Hill, 2018), and host of The Q and A Sales Podcast. For additional information on our keynote presentations and seminars, call 636-778-0175 or email Paul@ReillySalesTraining.com.

Sales: Have You Lost Control? 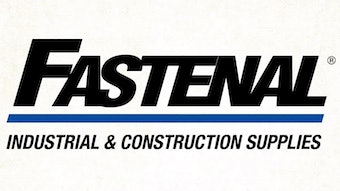 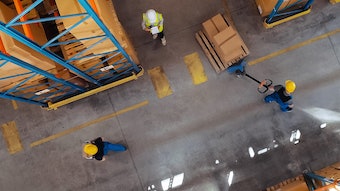 Trying to capture every opportunity will blur your focus.
May 31st, 2022 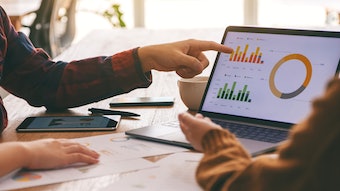 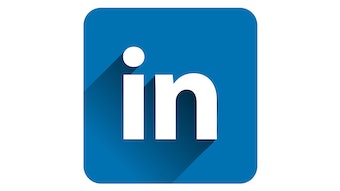 Here are the three things you can do today and for the next three months to create sales from your LinkedIn presence.
May 16th, 2022 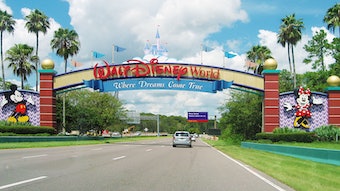 Walt Disney invented the term that became synonymous with enhancement.
May 10th, 2022 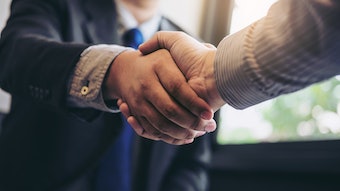 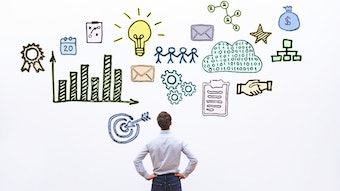 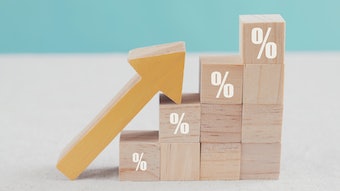 If You Want to Charge Higher Prices, Share Your Costs

Buyers see the value — they just can’t see what you sacrificed to deliver that value.
Feb 18th, 2022 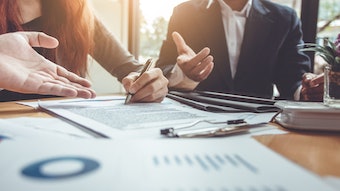 Why Your Sales Department Should Not Be Responsible for Revenue

Justin Roff-Marsh argues why since sales staff can't directly influence delivery performance, pricing or product performance, it makes no sense for that revenue to be their responsibility.
Feb 11th, 2022 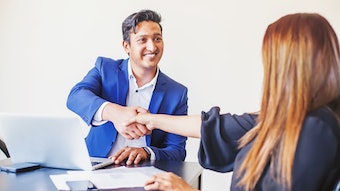 Why is it that during tough times, discounting is thought to be a prudent strategy? B2B sales guru Paul Reilly elaborates here.
Feb 10th, 2022 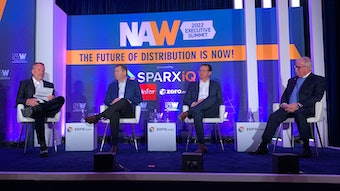 Motion's president and EVP detailed how they went about overhauling their sales force, which included some tough conversations and going all-in on data.
Feb 9th, 2022
Follow Us
Most Recent