Many of the darlings of Wall Street have emerged stronger from failure. 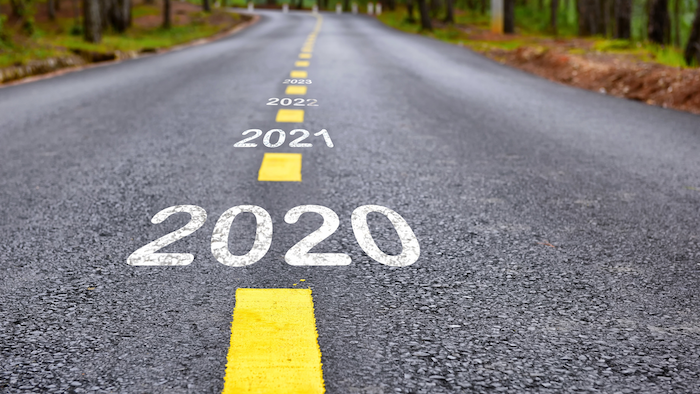 “A thought for my fellow CEOs: Of course, the immediate future is uncertain; America has faced the unknown since 1776. It’s just that sometimes people focus on the myriad of uncertainties that always exist while at other times they ignore them (usually because the recent past has been uneventful).”

In Warrant Buffet’s 2013 open letter to CEOs, his opening remarks aptly explain the prevalence of tough times and uncertainty throughout our modern history. There is always uncertainty in business. Nothing is guaranteed. In the letter, Buffet mentions that we are playing in a game that is “highly stacked in our favor.” In the long term, there is more opportunity than uncertainty. In a downturn, it’s natural to focus more on uncertainty than opportunity.

Our history is filled with downturns and setbacks, but it’s overflowing with expansion and growth. Although there is some scrutiny on the absolute number, the US has experienced well over 40 recessions or depressions. Since the beginning of the 20th century, we have experienced four global recessions. Recessions are an inevitable part of any economy, but each downturn is followed by further economic expansion. In tough times, balance your doubt with realizing that the lowest point is when things turn around. Don’t let the recent doom and gloom obscure your vision to a brighter future.

Tough times are unique, and so are the opportunities they reveal. Each tough time builds resilience and bolsters your playbook to manage future tough times. For example, during the Great Recession, the housing crisis forced banks to reform lending practices that stabilized the housing market and mortgage industry. The Federal Deposit Insurance Corporation (FDIC) was created in 1933 due to thousands of failing banks during the Great Depression. Although tough times are painful, we learn from them.

Tough times are also relative throughout history. Imagine surviving the Great Depression living by the motto, “Use it up, wear it out, make do or do without.” This mindset lasted almost four years. Relatively speaking, the Great Recession of 2008 doesn’t seem all that bad.

Our previous failures are great teachers. Since the Great Depression, we have experienced thirteen recessions. The average length of those recessions was 10.4 months, and the average expansion was 59.4 months. In the 13 recessions and depressions before the Great Depression, the downturn lasted 16.2 months, and the average expansion was 22.4 months. The expansion has nearly tripled while the length of the downturn has been almost cut in half. Meaning, we are learning to manage downturns more effectively.

Many industries throughout our history have faced tough times. Think of small mom-and-pop shops struggling to compete in the wake of Walmart. Think of the Oil & Gas industry facing constant regulatory hurdles. In the spring of 2020, crude oil dipped below $0 per barrel. Dairy farmers struggle to stay afloat and compete with large mega-dairies. No industry is immune to tough times. The only way to inoculate yourself is to learn, adapt, and grow through the tough time.

Companies experience tough times then grow through the experience. Many of the darlings of Wall Street have emerged stronger from failure. The Disney organization continues to thrive today, but consider the numerous failures of Walt Disney early on in his career.

One of his most notable failures was Laugh-O-Gram Studios. Walt Disney was on the verge of one of his greatest breakthroughs, but it did not happen in time. He had to close up shop. With the money he had left, he went out to California to build his empire. Shortly after the move, Disney experienced another devastating blow to his new venture. A distributor stole one of his cartoons and several of his artists.

Once again, Disney was on the brink of failure. Only this time, he channeled his frustration to create the icon of American optimism. That icon was, of course, Mickey Mouse. There is no doubt that Disney’s early failures helped shape his success in building one of the world’s most admired companies and beloved characters.

Apple’s success today is a far cry from its early days. With a market valuation exceeding $2 trillion, Apple is one of the most successful organizations that has ever existed, yet, they nearly faced bankruptcy in the late 1990s. Apple was struggling and desperate. At that moment of hopelessness, an unlikely hero emerged with a $150 million investment and saved the company.

Steve Jobs undoubtedly learned from the experience. In later interviews, he said, “…Apple had to remember who Apple was because they’d forgotten who Apple was.” Once Apple remembered who they were, they experienced unparalleled success. If it weren’t for that tough time, perhaps Apple wouldn’t have experienced the success they enjoy today.

Would you start a company during a recession? If given a choice, most people would say no. Why make it harder than it has to be. But those tough times also build a resilient foundation. Wouldn’t it be better to have that foundation from the very beginning? History is filled with examples of great companies born through tough times; for example, General Motors, Burger King, Hewlett-Packard, Trader Joe’s, Mailchimp, Uber, and of course, Microsoft — the unlikely hero that bailed out Apple with the $150 million investment.

Tough times happen throughout history. And although those tough times can be unique to an era, an industry, or even a particular company, there is one common theme among those tough times: those who adapt and evolve not only survive but thrive. Our future is like our history in that we will face more tough times. But we’ll also face greater economic expansion as we learn from these tough times. George Santayana, the Spanish philosopher, is credited with saying: “Those who don’t 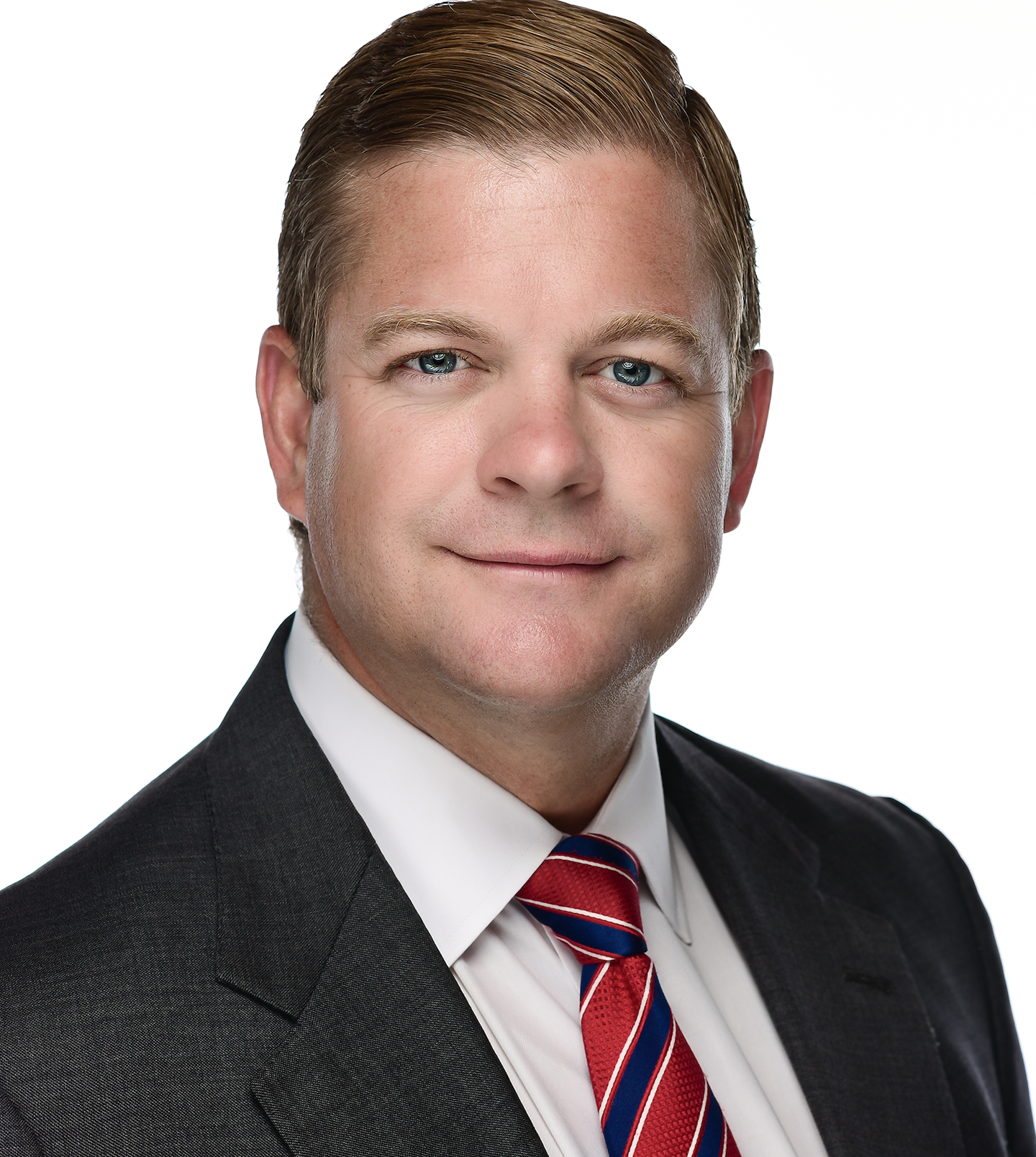 Reillylearn from the past are doomed to repeat it.” Conversely, those who learn from their tough times are destined to rise above them.

Paul Reilly is a speaker, sales trainer, co-author of Value-Added Selling, fourth edition (McGraw-Hill, 2018), and host of The Q and A Sales Podcast. For additional information on Paul’s keynote presentations and seminars, call 636-778-0175 or email Paul@ReillySalesTraining.com. Visit www.TomReillyTraining.com and signup for their free newsletter.

Sales: Have You Lost Control? 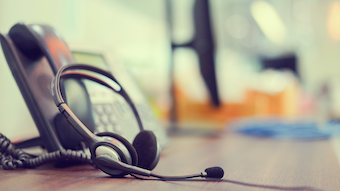 Sales is NOT an Outside Activity. It Hasn’t Been for Years.

Justin Roff-Marsh argues that if you design your sales function around the concept of sales as an outside activity, you will seriously handicap growth.
Mar 22nd, 2021 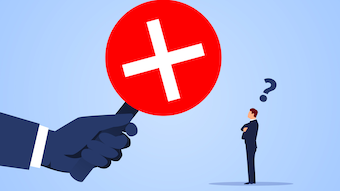 Research shows that over 70 percent of you would cave in to a late-game price objection. But why?
Mar 5th, 2021

The Ballistix founder & CEO says it’s not that salespeople have the wrong intentions — they simply operate in an environment that constrains them.
Jan 28th, 2021 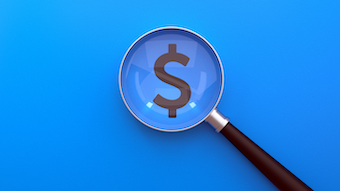 Moving to a value-based pricing approach begins by creating a culture for it internally. Here's a 10-step roadmap to do so.
Jan 22nd, 2021 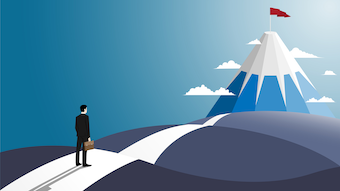 Has Your Sales Spark Died? 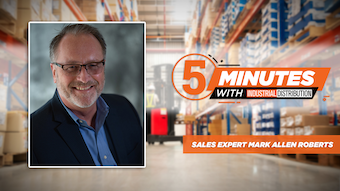 Roberts says 60 percent of distributor salespeople are currently struggling with adapting to virtual selling — but they don't have to.
Dec 22nd, 2020 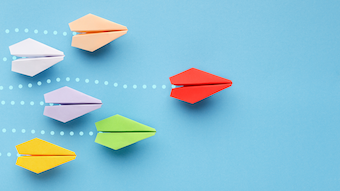 An excellent sales rep knows how to submit a bid that is higher than the rest of the competition and still win the contract. Here’s how.
Dec 15th, 2020 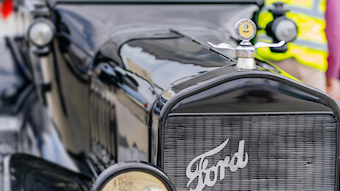 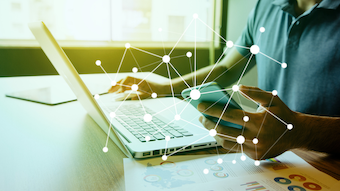 How to Upskill Face-to-Face Salespeople for Virtual Selling

Industrial sales heavily relies on in-person relationships. So, what are the top skills virtual sales teams must improve?
Dec 9th, 2020

Preparing for the Unknown: Scenario Planning for Pricing

Today’s market turbulence can make it seem impossible to think of what might happen, but your company's future could depend on it.
Oct 22nd, 2020
Follow Us
Most Recent