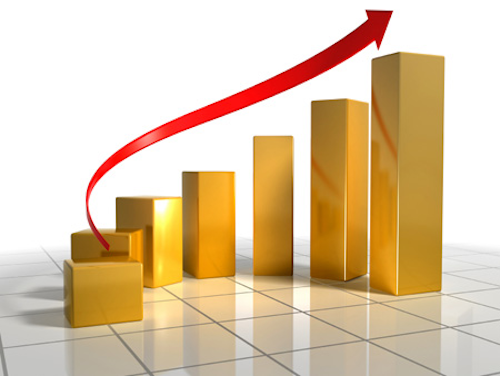 In today’s cut-throat business climate, the pressure to generate profits quickly is often unrelenting and intense. From accommodating anxious shareholders and contending with new competitors that seemingly surface by the hour to providing good service to a large customer base and maintaining relationships with vendors and business partners, the daily grind is complex. And, to do all of this efficiently, effectively and expertly can be daunting to say the least.

Maximizing both productivity and profitability in a business often takes out-of-the box thinking. But, don’t stop there! It’s also wise to go a step further and think “against the grain;” to look at issues and approaches through a different “lens” and from a different angle — even one that is counterintuitive or contradictory. The wisdom this can reveal can rapidly take a business to new heights.

With this in mind, consider these 5 surprising success strategies based on common career and organizational views held by many business managers and owners:

Each year, over 500,000 small businesses close their doors in the United States. Those that do succeed have a plan that not only details strengths and opportunities, but also weaknesses and threats. Bearing the perspectives above in mind will improve the chance for success as a profitable, socially conscious business that benefits the greater good.

Professional Risk Solutions’ CEO De'Andre Salter, author of “7 Wealth Building Secrets: Your Guide to Money and Meaning,” is a dynamic business expert who has helped countless aspiring entrepreneurs build wealth to unlock new opportunities and influence society.  He may be reached online at www.DeAndreSalter.com.