Newell Brands says it will sell about 10 percent of its portfolio, including its popular Irwin and Lenox tool brands, as well as its winter sports businesses.

Newell Brands says it willl sell about 10 percent of its portfolio, including its popular Irwin and Lenox tool brands, as well as its winter sports businesses. It will also sell its heaters, humidifiers and fans businesses and its consumer storage-containers unit, which includes its Rubbermaid storage totes.

Newell’s aim is to simplify its operating structure after its recently completed $15 billion merger with Jarden Corp.

The consumer-goods company said the assets to be sold had 2015 revenues of about $1.5 billion and include about $100 million of the $250 to $300 million of previously announced exits or assets held for sale.

Companywide, Newell has about $14.52 billion in total revenues.

Newell says it will pare down its existing 32 business units to 16 operating divisions, including creating a new global companywide e-commerce unit. The new divisions will also create a platform for future acquisitions as well as strengthening the company’s core businesses, Newell says.

The sales processes have begun and the company hopes to complete the divestiture of the assets held for sale within the first half of 2017. Proceed will be used primarily to accelerate the pay down of debt. 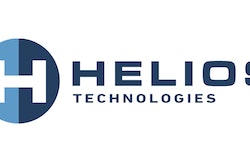 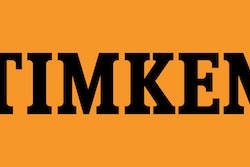 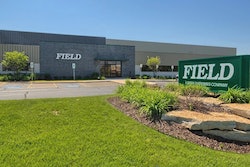