The company had seen year-over-year sales declines since well before the pandemic began. 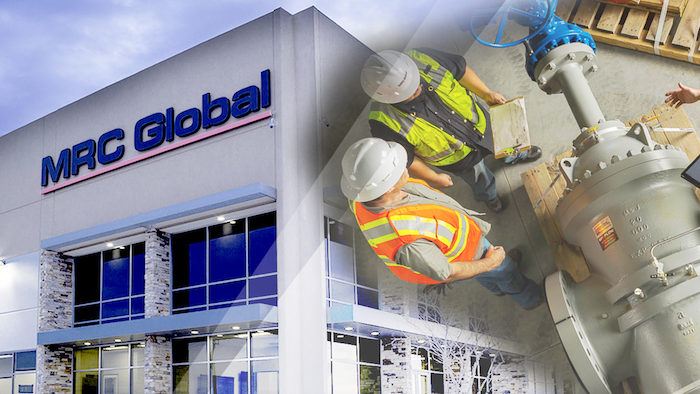 MRC Global, which brands itself as the largest global distributor of PVF products and services, reported its 2020 fourth quarter and full-year financial results on Thursday, showing a long-awaited return to year-over-year sales growth and continued sequential gains.

Geographically, MRC's Q1 US sales were 81.3 percent of the company's total (79.5 percent in Q1) and were up approximately 18 percent year-over-year. Canada sales were up 7 percent, while International sales dipped 2 percent.

Sales and profit growth was healthy both year-over-year and sequentially, as the distributor recorded its fourth-straight quarter of double-digit year-over-year sales growth.
Aug 4th, 2021

The company expects slower sales growth for the July-September period, though still near 20%.
Aug 3rd, 2021 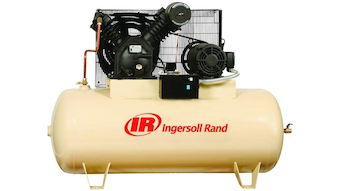 Orders for compressors grew by more than 40% year-over-year, while revenue was up more than 30%.
Jul 29th, 2021
Follow Us
Most Recent