The company's 2020 sales were down 21 percent, but it closed four acquisitions in Q4 and refinanced a major loan. 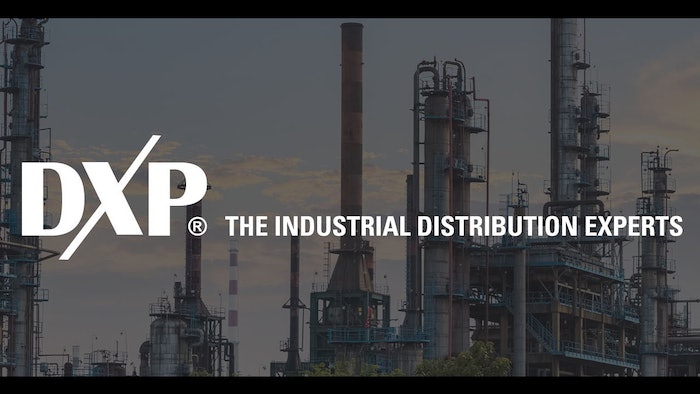 Houston-based pumping solutions and MROP products distributor and supply chain provider DXP Enterprises reported its 2020 fourth quarter and full-year financial results on Friday, showing year-over-year sales that are still in the red but improving, while sequential sales have accelerated — largely the same story among most publicly-traded industrial distributors.

The company posted total Q4 sales of $233 million, down 21.2 percent year-over-year (YoY), which was improved from a 32.7 percent YoY decline in Q3. Sequentially, Q4 sales improved 5.7 percent from Q3, far better than the 11.6 percent sequential decline from Q2 to Q3. Gross profit fell 17.9 percent YoY and the company took an operating loss of $3.7 million in Q4, compared to a $41 million loss in Q3 and a $6.7 million profit a year earlier.

By DXP business segment in Q4

The company had a busy fourth quarter, completing the refinancing of a $300 million Term Loan B, and four acquisitions that bring $114 million in combined revenue into the company. Those acquisitions add 269 employees to DXP's headcount and is expected to reduce the company's oil & gas exposure by 200-400 basis points.