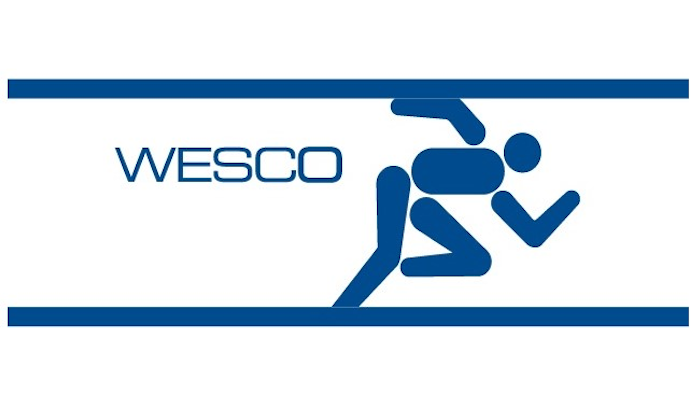 Due to Anixter, it may be more appropriate to look at WESCO's sequential results as a better performance indicator. In Q4, WESCO's sales of $4.13 billion were up 4.4 percent from Q3 on a daily basis, as Q3 had three additional work days, comparatively.  Due to Anixter, WESCO's Q4 cost of goods doubled year-over-year to $3.4 billion, while gross profit also nearly doubled to $772 million. Sequentially, that gross profit total was down 1.7 percent from Q3, while gross margin of 18.7 percent was down slightly from 19.0 percent in Q3.

Q4 total profit of $5.6 million was far below the $53 million of a year earlier and $66 million in Q3, largely due to the Anixter acquisition.

“Fiscal 2020 will be remembered as one of the most important in WESCO’s history," said John Engel, WESCO chairman, president and CEO. "We completed the transformational acquisition of Anixter, doubling our size and changing our trajectory for years to come. We designed and launched a three-year integration plan which in just six months has delivered synergies in excess of our initial targets,."

By WESCO business segment in Q4:

"In the six months since completing the acquisition of Anixter we have already reduced net debt by $389 million," Engel continued. "We are confident that we will exceed the synergy targets that we’ve set for our three-year plan. The combination of WESCO and Anixter creates cross-selling opportunities, with initiatives underway that have already delivered early successes. We enter 2021 with a record backlog, a new organizational structure, and the strongest management team we’ve fielded during my time with the company."