That compares with a 7.5 percent YoY decline in Q1, with far larger declines in segment profits.

Tools, tool storage and automotive repair products maker Snap-on reported its 2020 second quarter financial results on Friday, which showed accelerated sales declines amid the COVID-19 pandemic that has hammered the overall industrial products market that was already dealing with weakened demand to begin the year.

"We believe the effects of the virus can be represented in three phases: shock, or the significant stress associated with the early days; accommodation, or the gradual improvement reflecting the development of tactics to proceed safely in the COVID-19 environment; and finally, psychological recovery, or the restoration of confidence in the future," Snap-on chairman and CEO Nick Pinchuk commented, adding that major April sales declines narrowed in May and June.

By Snap-on business segment in Q2: 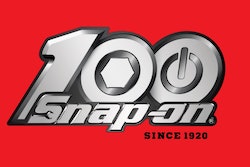 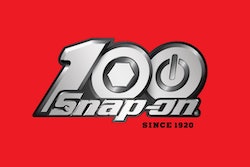