Along with reporting its Q1 financial results Tuesday, the company discussed COVID-19's impact on the business. 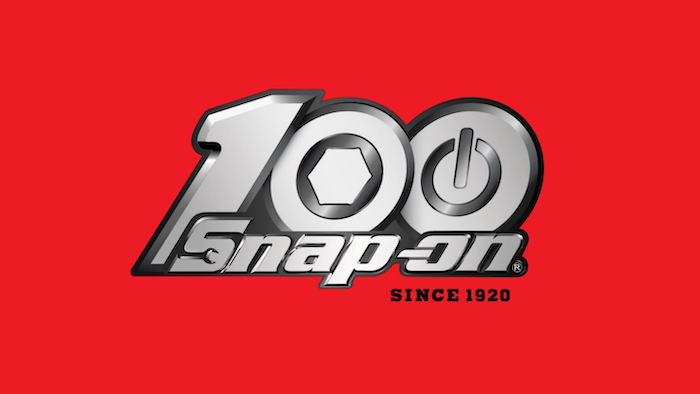 “As a result of the global impact of COVID-19, particularly near the end of the period, the worsening economic conditions impacted our sales and earnings during the first quarter,” said Nick Pinchuk, Snap-on chairman and CEO. “During these challenging times, as we prioritize the health and safety of our associates, franchisees, 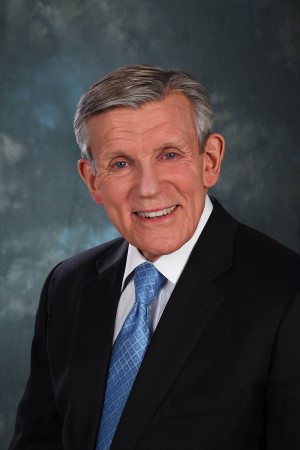 Pinchukcustomers and communities, we continue to support essential activities and serve serious professionals engaged in performing the critical tasks that underpin and advance our society.”

In a conference call with analysts discussing Snap-on’s results, Pinchuk said the company’s sales over the last two weeks of March — during which factory and business shutdowns ramped up across the US — were down by double-digits YoY.

The CEO emphasized that Snap-on’s supply chain operations are operating relatively smoothly, albeit with alterations.

“Our factories and distribution centers have pretty much remained active, doing their part to keep the world going,” Pinchuk said. “Consistent with that, our sourcing teams have been able to maintain our supply chain, supporting both our factories and our kitting centers. In this arena, particularly in the US, we have an advantage because we make in the markets where we sell. Our supply chain is fine.

“We’ve pretty much talked to every franchisee every day. I would say a relatively small number are not running,” Pinchuk continued. “We would say a lion’s share of them are operating on a relatively normal but attenuated activity. In-between there, there’s a bunch of derations – people might be working partial shifts, some people aren’t even taking out their (Snap-on) trucks – they’re putting stuff in the cars and taking it out.”

By Snap-on business segment in Q1:

The company said it is responding to the macroeconomic challenges by deepening its Rapid Continuous Improvement (RCI), sourcing and other cost-reduction initiatives.

On April 4, Milwaukee-based TMJ4 reported that a third Snap-on employee tested positive for COVID-19 at the company’s Milwaukee campus, causing the company to temporarily close that facility the night before to sanitize it. The same report said the campus previously closed for the weekend of March 20 to disinfect the facility. Snap-on told TMJ4 that the company provides full pay and benefits for the CDC’s recognized two-week quarantine.

“We’re keeping our team safe,” Pinchuk said early in opening address to analysts Tuesday. “Snap-on people are working from home, and where that’s not possible, we’re proceeding using government-prescribed guidelines — those put forward by the Centers for Disease Control: Physical distancing; the use of personal protective equipment; cleaning of the facilities – deep and often; staggered shifts and breaks; and quick attention to those who have symptoms. For our franchisees, we’re active and helping, providing a playbook for staying safe.”

In its Q1 earnings report, Snap-on said that on Jan. 31, it acquired all the assets of the TreadReader product line from Sigmavision Ltd. For $5.9 million. Sigmavision designs and manufactures handheld devices and drive-over ramps that provide tire information for use in automotive industries. Snap-on said the addition enhances and expands its existing capabilities in serving vehicle repair facilities.