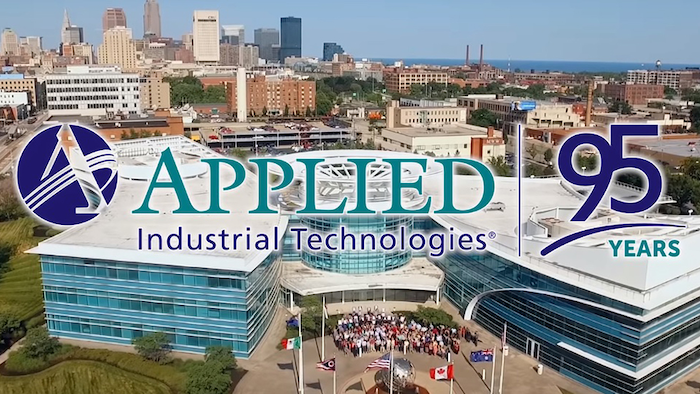 Applied had total Q4 sales of $897.7 million, a 31.7 percent jump year-over-year (YoY) and up 8.5 percent from Q3. Acquisitions contributed 22.1 percentage of that YoY sales increase, while organic sales contributed 9.3 percent of growth.

"Fiscal 2018 proved to be an exciting and successful year, including record fiscal-year financial performance and continued progress in enhancing our differentiation as a value-added industrial distributor," said Neil Schrimsher, Applied president and CEO. "We are extremely pleased with the engagement of the FCX Performance team members and our progress to date, and we are even more excited about the growth opportunities in the new fiscal year."

Providing its initial outlook for fiscal 2019, Applied is forecasting a sales increase of 16 to 18 percent.