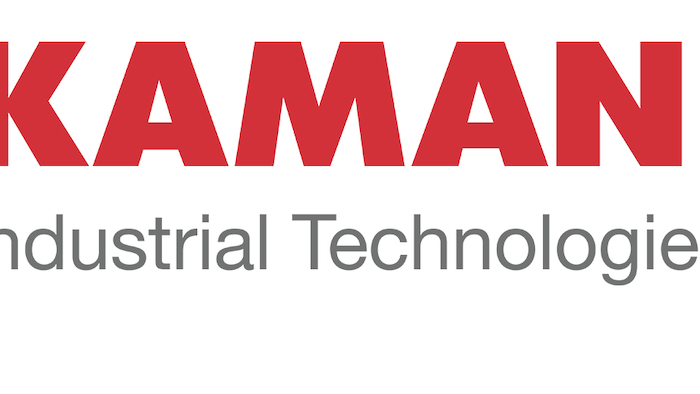 “At Distribution, we have completed a significant portion of our national account onboarding processes, which we expect will lead to stronger sales in the second half of the year," said Neal Keating, chairman and CEO of Kaman. "As a result, we are increasing our expectations for organic sales growth for the full year to 5 percent to 8 percent. Operating margin for the segment was below expectations as a number of items impacted performance for the second quarter, including lower vendor incentives, higher than anticipated group health and employee costs, and increased freight costs. In addition, we began to implement restructuring actions to improve organizational effectiveness while reducing selling, general and administrative costs."

The company is expecting KIT to have 2018 full-year operating margins of 4.8 to 5.0 percent.